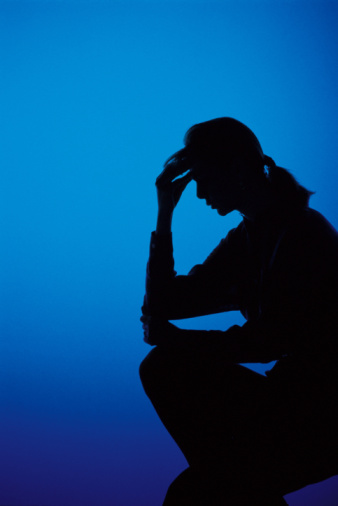 LiveActionNews.com is reporting on the UK survey of 1,000 women, published this summer, which found only 25 percent who said they were adequately informed about the side effects of the contraceptive they chose with six percent saying they weren’t informed at all.

Unfortunately, many of the women said their concerns about birth control-associated health problems were often dismissed by medical providers, some of whom shooed away their complaints either by telling them to just “see how it goes” or by laughing at them. One woman said she bled for six months and became severely anemic, but her doctor didn’t help her until her condition got so bad she needed a blood transfusion.

These problems included “constant bleeding, blood clots, suicidal thoughts… surgery because of complications.” Ruptured ovarian cysts, weight gain, mood changes, chronic migraines, and depression, along with migration of birth control devices in their bodies were also among the complaints given.

LiveAction is also reporting on a new BBC documentary, entitled “The Contraceptive Pill: How Safe Is It?”, which found that one in four women taking the birth control pill said it had a negative impact on their mental health.

For example, one 31-year-old woman, who had no mental health problems prior to taking the pill, describes her side effects as “completely debilitating and terrifying. I went from being fine to having suicidal thoughts within six months.”

Another woman, Vicky Spratt, editor-at-large of Grazia, said her side effects made her think, “if this is what the rest of my life is going to be like, I don’t want to live it.”

Sadly, this isn’t news. Numerous studies, including one of 800,000 women in Sweden, found links between the birth control pill and poor mental health.

Spratt said she believes part of the problem is that women are not being adequately warned about the risks of the pill.

For example, in one pamphlet published by the UK health system, the only side effect listed was “mood changes.”

“What does that even mean? It could refer to anything,” Spratt said. “I think the NHS is sticking with ‘mood changes’ because they’re nervous about women being deterred from taking the pill and unwanted pregnancies rising as a result. It surprises me that despite known links between progesterone and depression, the NHS aren’t looking into it and, as a result, we don’t know how many women are affected by this in the UK.”

The documentary is aimed at raising awareness of how too few women are receiving enough information to give truly informed consent before taking the pill.

According to Dr. Zoe Williams, who presented the documentary, because birth control is often not taken the way other medications are, out of necessity to prevent disease or treat an illness. “Therefore side effects that significantly impact on quality of life, in a negative way, are not acceptable.” she said.

The good news is that more and more women are turning to more natural methods of managing their fertility, such as Natural Family Planning (NFP), thus not only reducing risks to their mental and physical risks, but also improving their relationships.