PM asks: “Is self mastery through conscious autosuggestion by Emile Coue new age?” 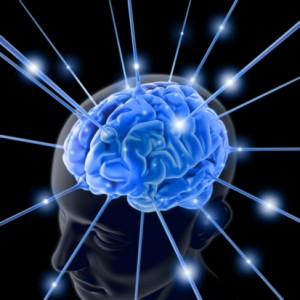 Yes. Coué developed a method which relied on the principle that any idea exclusively occupying the mind turns into reality – which is just another take on the New Thought/New Age concept that whatever the mind can conceive, the body can achieve. Coue’s ideas were adopted by the likes of Norman Vincent Peale (The Power of Positive Thinking), Robert H. Schuller (founder of the Crystal Cathedral who preached a prosperity gospel) and W. Clement Stone (author of several New Thought books such as Success Through a Positive Mental Attitude and The Success System that Never Fails).

The French born Coue (February 26, 1857 – July 2, 1926) was a pharmacist, psychotherapist and pioneer in hypnosis, which is how he become interested in “autosuggestion” (self-hypnosis). He developed the “Law of Concentrated Attention” which states that whenever attention is concentrated on an idea over and over again, it spontaneously tends to realize itself. This led to the development of his Coue method, which centers on a mantra-like repetition of whatever you want at the beginning and end of every day. His most famous Coueism went like this: “Every day, in every way, I’m getting better and better.”

However, the New Thought/New Age crowd goes beyond just trying to keep the mind focused on better things. They are ascribing unnatural powers to these thoughts that allegedly make them capable of altering reality.

Remember, New Thought/New Age adherents believe that God is ubiquitous, that humans are divine and that thinking the right way can make just about anything happen, from healing one’s ills to attracting enormous wealth.  Obviously, none of these beliefs are compatible with Catholic teaching on either God or man.