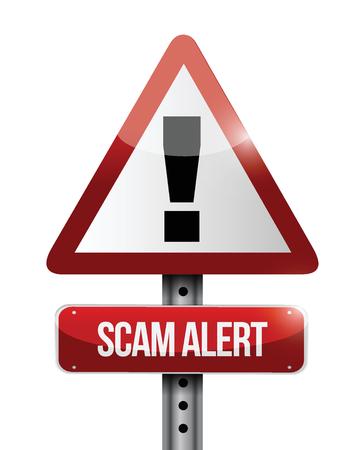 We continue to receive letters, such as the following, from heartbroken people who have fallen victim to a scam perpetuated by an alleged “church” located in Tulsa, Oklahoma known as St. Matthew’s Churches. If you’ve ever received anything in the mail from this outfit, throw it away!

For those of you who never heard of it, St. Matthews Churches is a “Church by Mail” scheme perpetrated by a man named James Eugene Ewing. A former tent minister who now lives in Beverly Hills, California in a $2.2 million home, he formerly wrote fundraising letters for the likes of Oral Roberts and Rex Humbard before starting his own Church by Mail Inc. This organization was involved in a decades-long struggle with the IRS before finally losing its tax-exempt status in 1992. He eventually opened two churches, one in New York and the other in Houston just to get his tax- exempt status back.

Ewing’s “ministry” has a long history of preying upon the low income and the elderly by using census records to target their mailings. Initial mailings contain gimmicks such as the “prayer rug” which people are told to kneel upon or sleep with for a certain length of time, then mail back in order to pass the blessings on to others. They’re also told that God instructed them to ask for a monetary donation. Many unsuspecting souls think this is a legitimate organization and go along with the instructions, send money, and then begin to receive an avalanche of requests for more and more money.

The following testimony, sent by a woman who we will only identify by her initials, gives a detailed description of how this scam is perpetrated:

“I just received another letter from saint Matthews church … this is just one of many, since years back. The letter today which is now 3-3-2020 contains a #7 purple prayer cloth. They ask me to place it near my pillow and sleep on it for seven nights in a row, in return, I am to receive a big financial blessing that I have been hoping and praying for. They are saying God led them to ask me to send $20 or $40 as a faith and seed offering and of course, I should not forget to send in my seed harvest offering plan, which comes in the form of payment receipt booklet, which I already have several of.

“I was about to do as they instructed but the Holy Spirit stopped me and led me to look up information on this church. So very happy that I did. I have sent them money faithfully in the past and nothing ever happened that they promised would happen, but even before I could get that letter mailed, another one, was back in my mailbox, with more miracle promises and asking for more money.

“It really saddens me that I have wasted my faith and time and money on this church, which is supposed to be a representative of God. I even felt terrible and had a guilty conscience as if I had failed God when I disobeyed the letters and didn’t or couldn’t afford anything to send back to this church in the name of Jesus. So if you can, please share this email with others. Because, as of today and as of this moment, saint Matthews church, just like Satan, is still going strong and stealing and robbing money off of Gods faithful and hopeless people.”

May God bless JMP for generously sharing this story with us and alerting others to this scam.

As for the perpetrators of this scheme, let us keep them in our prayers during this Lenten season that they may see the grave error of their ways and repent to the Lord in whose Holy Name they are scamming the public!