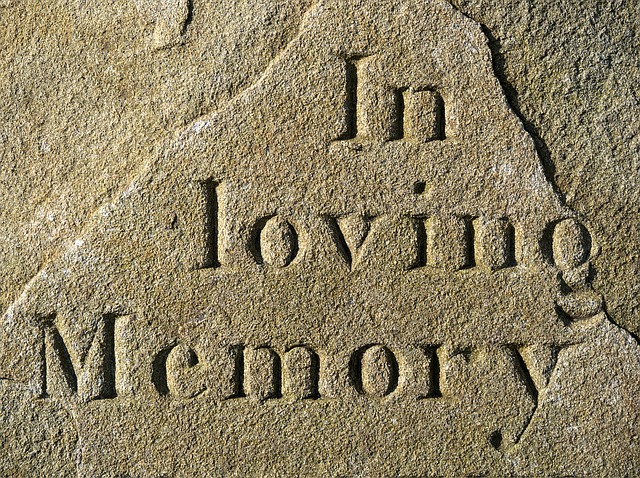 At the age of 42, Vincent Lambert, a quadriplegic man at the center of a raging controversy over the rights of the disabled in France, passed away after doctors withdrew his food and water.

The Catholic News Agency is reporting that Lambert died at 8:24 a.m. on Thursday, July 11, after being denied food and water for more than a week. He had been under “profound and conscious sedation” since the life support was withdrawn.

Lambert’s parents fought valiantly for years to save their son’s life who was left severely disabled after suffering head injuries in a 2008 motorcycle accident. The parents claimed that their son showed signs of consciousness but his spouse insisted that her husband would never have wanted to live in this condition.

This clash of opinions resulted in a years-long court battle, similar to that of Terry Schindler-Schiavo whose parents fought to keep their daughter alive against the wishes of her husband, Michael Schiavo. In the end, the Schindler family lost and Terry died at the age of 42 on March 31, 2005, just two days before the death of St. John Paul II.

Several media outlets reported that Lambert wept when his parents told him that they had lost the final battle in the courts to keep him alive and that his sustenance would be withdrawn.

The Vatican agrees and issued a statement on Thursday, commending the courage of the family members who fought for his life.

“We pray that the Lord will welcome him into his house and we express closeness to his loved ones and to those who, up to the last, have committed themselves to assist him with love and dedication,” said Alessandro Gisotti, interim director of the Holy See press office.

A little more than a year ago, Pope Francis addressed cases such as Lambert’s and 23 month-old Alfie Evans who died after being diagnosed with an incurable condition in 2018.

“God is the only master of life from the beginning to the natural end and it is our duty to always guard it and not yield to the culture of waste,” the Pope said.

Lambert’s parents, who are devout Catholics, were also supported by the Archbishop of Paris, Michel Aupetit, who consistently advocated for their son and his family. On July 9, he wrote a letter asking priests of the archdiocese to offer Mass for Lambert.

“Dear brothers, it is now the time for contemplation, for compassion, and for prayer for Mr. Vincent Lambert. Either today or tomorrow I suggest that you celebrate Mass for his intention and entrusting him to the Lord, the God of mercy. This intention can also be extended to all of his relatives.”

Let us pray that God will welcome Vincent into eternal rest and bring comfort to his grieving family.