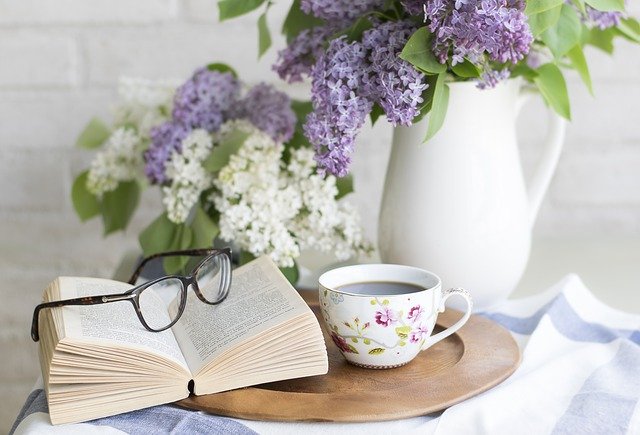 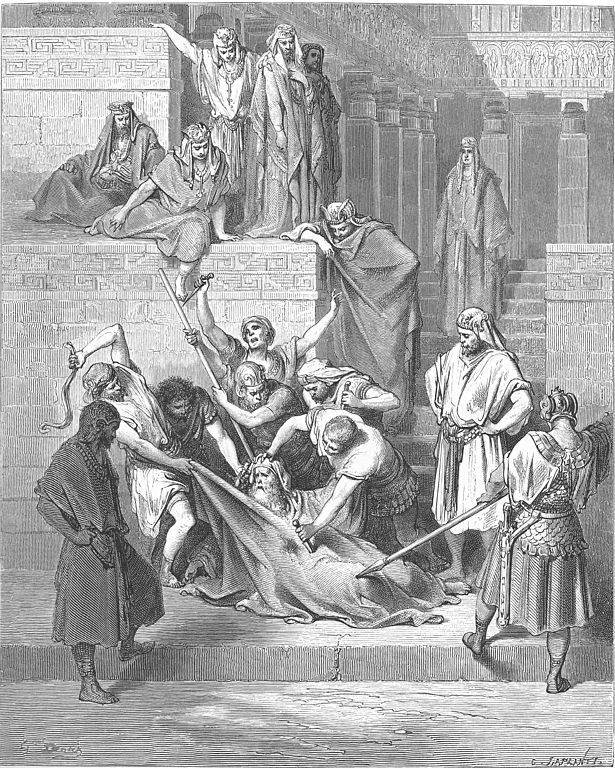 GM writes: "My mother and I got into a discussion about idolatry a few weeks ago. She seems to think that having pagan artwork in the home isn't idolatry, and I can't help but feel like it is, although the extent of it is a rendering of a buddha by my sister, and a couple buddha statues in opposite alcoves in our entryway. What is Church teaching regarding this?"

By Susan Brinkmann, OCDS Staff Writer An Australian  priest accused of gross liturgical abuses, presiding over invalid baptisms and allowing a Buddhist statue to be erected in the parish church, is refusing to leave the premises even after the Archbishop of Brisbane issued a decree removing him from the parish.