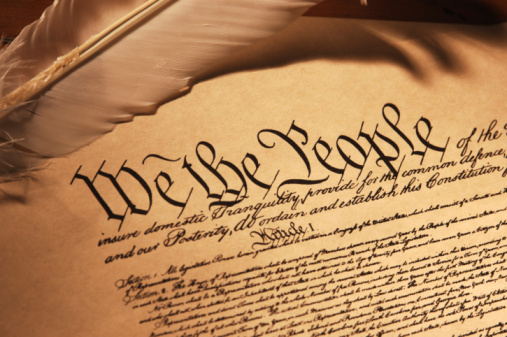 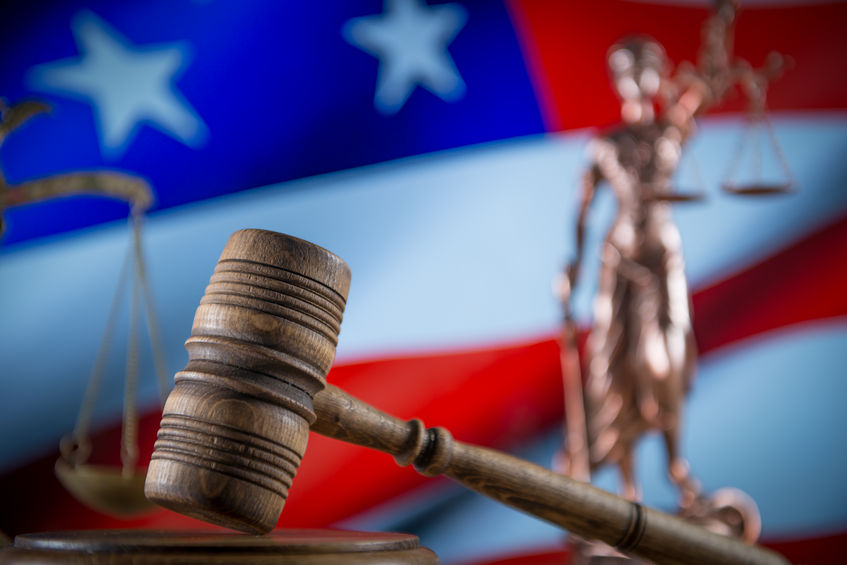 The results of the 2019 elections, which flipped the Virginia legislature from pro-life to pro-abortion, is posing an even bigger threat to the lives of women and their unborn children. This state could now be the 38th state to ratify the Equal Rights Amendment (ERA) which could make access to abortion a constitutional right.

By Susan Brinkmann, OCDS Staff Journalist For those who think the passage of Obamacare is a “done deal,” Phyllis Schlafly,  attorney and long-time conservative activist, calls upon the faithful to remember the key role prayer has played in political struggles in the past.