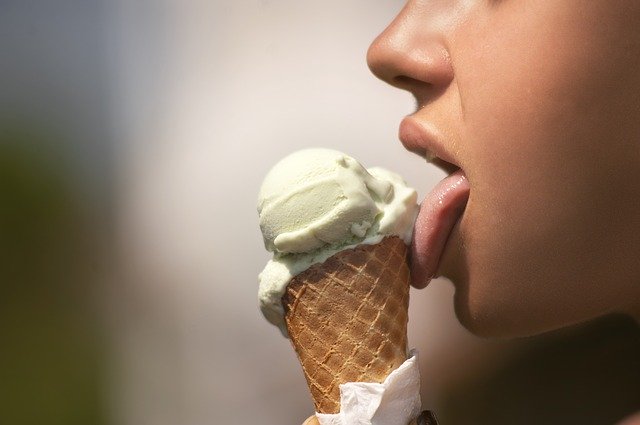 JB: “Have you ever heard of a practice called Tongue Diagnosis? It’s a way of diagnosing problems with different organs in your body by looking at your tongue. Is this scientific and can Catholics use it?"

This “ancient art” belongs in the history books, not the doctor’s office. Even though the tongue is known in conventional medicine to provide clues to health - such as a smooth tongue signaling certain nutritional deficiencies, a hairy tongue indicating possible HIV-infection, or ulcers a possible sign of systemic illnesses or cancer – there is no evidence of a correlation between areas of the tongue and body organs.