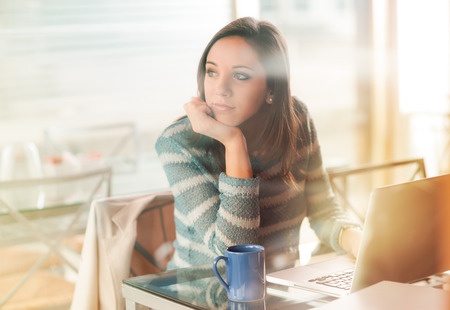 Believe it or not, we were created for happiness. It’s supposed to be our normal state. As St. John of the Cross teaches, we’re supposed to be happy to the point of “always walking in festivity, inwardly and outwardly.” If this is the case, why are we so unhappy?