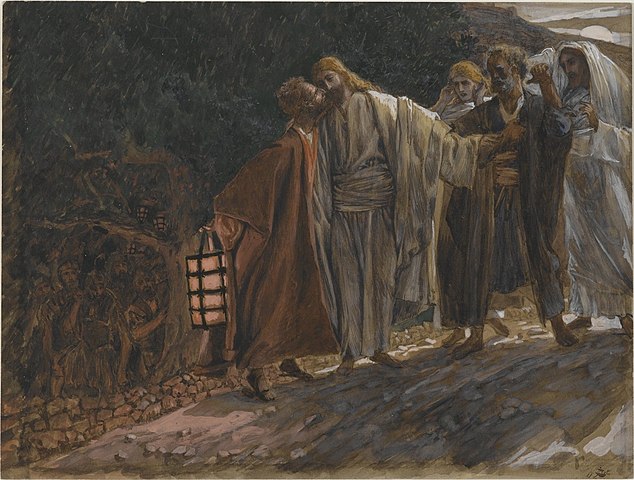 The priest abuse scandal is a disgrace, as was the Pachamama debacle at the Amazonian Synod and the dissident priests who are running amok, promoting everything from same-sex marriage to goofy New Age gimmicks like the Enneagram; but every time I start to attack the Church for its pitiful condition I feel a check in my spirit and instantly think of a meme someone posted on Facebook a few months ago - “Why would I give up Jesus because of what Judas did?” Why am I blaming the Church for what a few bad actors are doing? 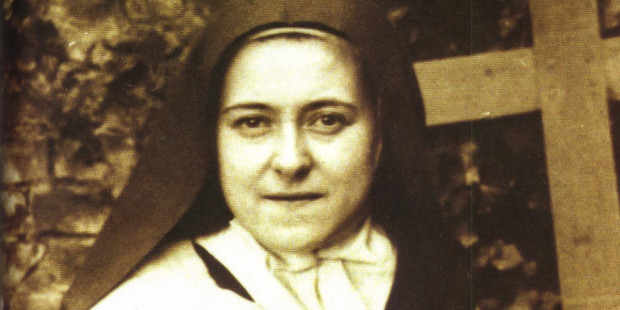 The seeds of the Little Flower, the beloved Saint Therese of Lisieux (1873-1897), were planted in unquestionably holy soil. The sanctity of her family is evidenced by the holiness of her parents, Louis and Zelie Martin, both canonized saints of the Catholic Church. All five of their daughters dedicated their lives to Christ by entering religious Orders; four, including Therese, as Carmelites. I took a fascinating online class on the nature of Mystical Theology in the Church this Spring. What precious time I could carve out from my busy life as a mom six, I spent delving into the works of St. John of the Cross and meeting a new friend, a little Carmelite mystic named Blessed Elizabeth of the Trinity, often called a “spiritual sister” to St. Therese, the Little Flower. Late at night, huddled on the couch while the household slept, I read about the ascent of Mount Carmel, the famous allegory used by St. John of the Cross to describe the spiritual life, the journey of the soul’s toward union with God.

Our professor asked us to write our final paper on our own journey on this mystical mountain. He challenged us to reflect on how we could embrace the self-renunciation necessary to climb closer to the summit. After a few days of mulling this over mounds of laundry and miles of carpooling, here is what I came up with: