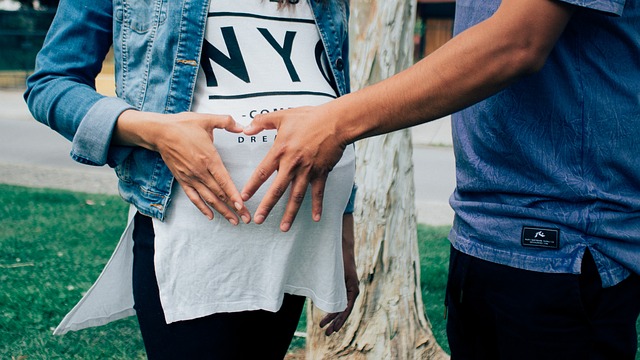 In yet another example of a small minority of people imposing their will on the majority, a new poll has found that the overwhelming majority of New York state residents not only oppose late-term term but would limit abortion to the first three months of pregnancy - which means most residents oppose the radical Reproductive Health Act passed in January. In an age when too many Catholic politicians are choosing their careers over faithfulness to Church teaching, the Democratic mayor of Quincy, Massachusetts who recently left the party over its extreme abortion position, is a refreshing change. The hundreds of thousands of pro-life Americans who converged on Washington today for the 45th annual march for life have a lot to celebrate as a new poll reveals that nearly a strong majority of Americans are now in favor of stricter limits on abortion.