Blog Posts
DV writes: "What did the Pope mean when he said in the Letter to the Bishops on Some Aspects of Christian Meditation that body positions coupled with breathing and meditation could lead to a kind of mental schizophrenia which could also lead to psychic disturbances and, at times, to moral deviations.  I would like a deeper understanding of what he was warning about." 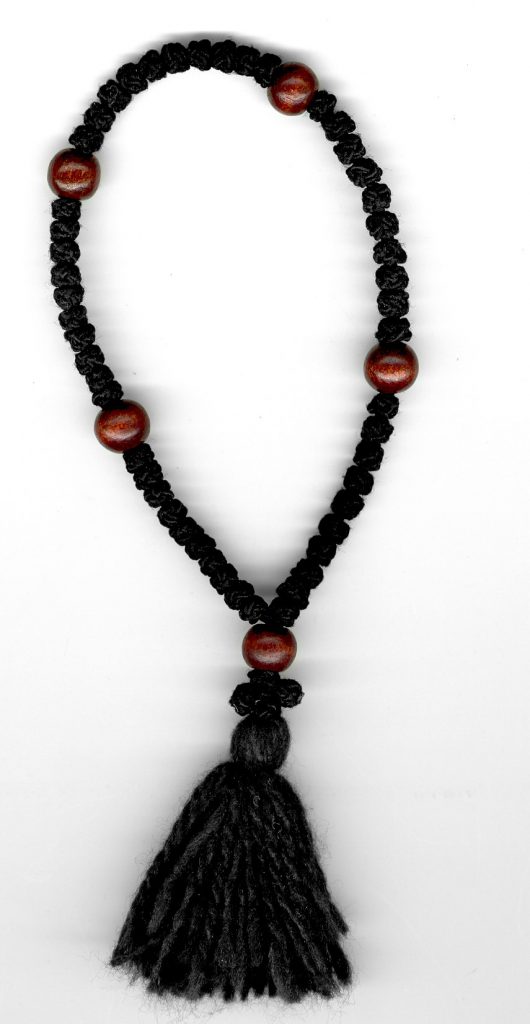