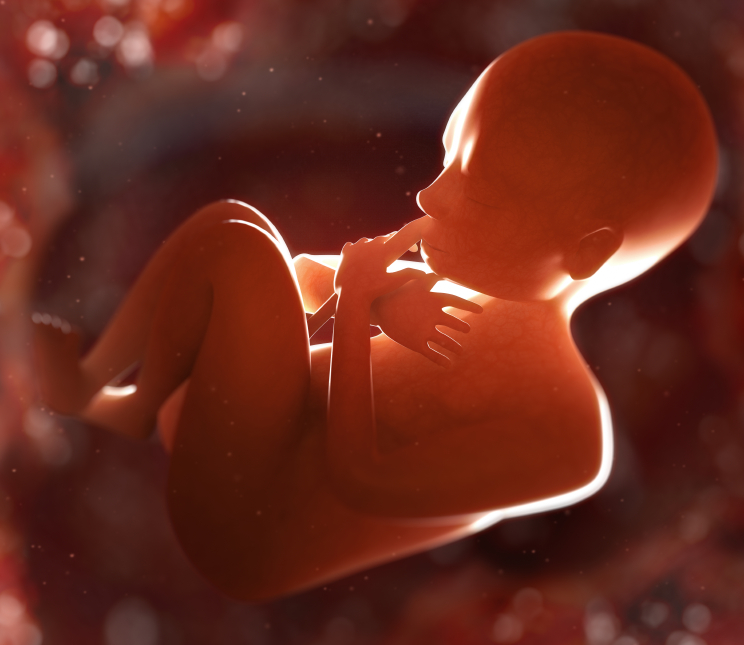 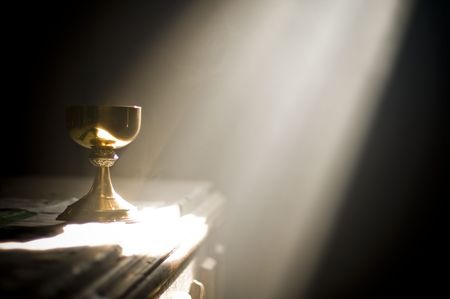 Dr. Taylor also seems proud to mention that she was trained by Dr. Deborah Nucatola, Planned Parenthood Federation of America’s Senior Director of Medical Services, the same physician who was caught in a previously released video negotiating per-specimen pricing of fetal tissue and the harvesting of intact hearts, lungs, livers, and brains - all while eating salad and sipping a glass of wine.

If you think the brutal killing of babies born alive after abortion only happens in Kermit Gosnell's House-of-Horrors clinic, a new series of undercover videos proves that this ghoulish practice is going on in abortion clinics all the time.

The Dutch Medical Association continues its slide down the slippery slope of the culture of death by expanding the meaning of "unbearable suffering" to include such things as loneliness, incontinence and financial woes.