LL writes: "Please compare and contrast "automatic writing" with "locutions" such as those given to St. Faustina and many other saints of antiquity." 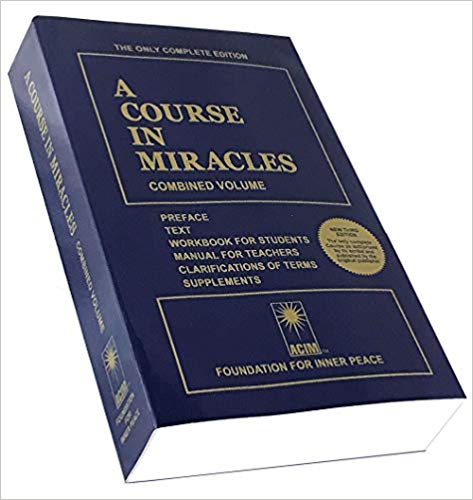 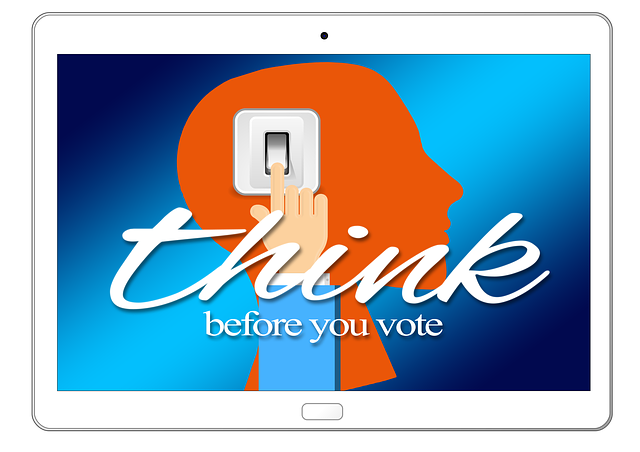 I couldn't resist writing this blog in response to a press release I just received about a new book that supposedly contains words of wisdom from the Archangel St. Michael that were received via automatic writing.