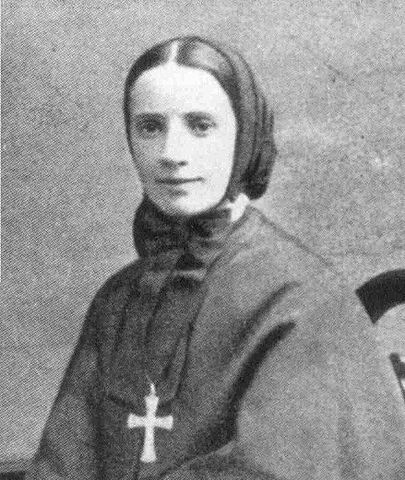 Brooklyn Bishop Nicholas DiMarzio is reaping praise from across the country for a hard-hitting column published in his diocesan newspaper in which he calls the president's advocacy of abortion "shameful" and says those who voted for him "bear the responsibility for a step deeper into the culture of death."