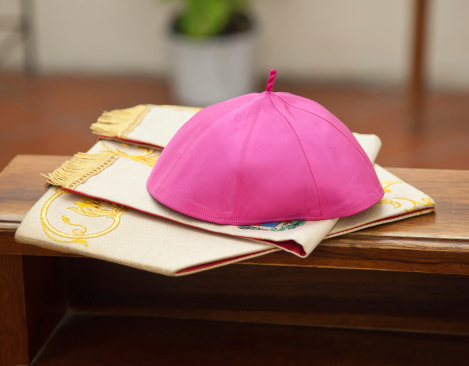 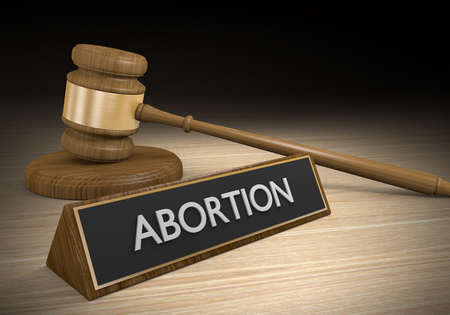 In a hard-hitting open letter to New York Governor Andrew Cuomo, Albany Bishop Edward B. Scharfenberger minces no words in condemning the controversial Reproductive Health Act (RHA) which amounts to one of the most extreme pro-abortion laws in the nation.