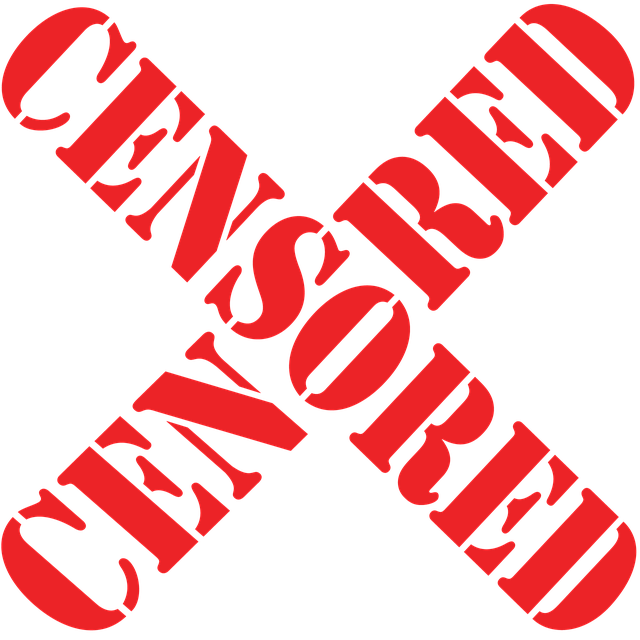 LifeSiteNews is reporting on the threats, which were allegedly received by two independent theater owners who say the threats appeared credible and were “fearful for their families.”

Another Canadian independent theater owner has reportedly been “harassed to the extreme,” over his plans to screen the film which documents the experience of former Planned Parenthood abortion clinic manager, Abby Johnson, who is now a pro-life advocate.

According to B. J. McKelvie, pastor and president of Fredericton-based Cinedicon, the Canadian distributor of the film, one of the two threatened theaters cancelled the Unplanned screening but the rest are “holding their ground.”

The owner of the Movie Mill in Lethbridge, Alberta, also received threats and arranged to have security for the movie screening.

The movie was a success in the U.S., grossing more than $18 million at the box office and receiving an A+ rating from CinemaScore, which tracks audience reaction. The film has reportedly led to many people changing from a pro-abortion to pro-life position.

This is certainly why the liberal Canadian media are trying to tamp down movie attendance by resorting to abortion industry talking points which label the film as “propaganda.”

"It preaches an absolutist and extreme case against abortion that has nothing to do with reality," the Abortion Rights Coalition of Canada (ARCC) said in a statement. "Because of the film's demonization of abortion providers, ARCC fears the movie could incite fanatics to commit acts of harassment or violence against clinics or doctors."

However, it appears the threats of violence are actually coming from the pro-abortion side - but these antics are “par for the course” for battle-hardened supporters of life.

“Let’s not back down. If you see a crowd outside of a theater, all the more the reason to go,” said Faytene Grasseschi, a pro-life advocate and television host in Ontario to Grandin Media.

“Pretty soon people are going to wake up and say ‘Wow these pro-lifers aren’t what I thought they were. They actually care’. They actually do have a brain. They actually do want to walk into this conversation with eyes wide open. They’re not just sitting here trying to fling rosaries at women and clamp down on their rights.”

Jeff Gunnarson, president of Campaign Life Coalition, sent an email to supporters encouraging them to “stack these movie theatres. It’s time for Canadians to see what Abby saw that changed her life.”

Johnson is also fighting back and is planning on filing paperwork to open a Canadian chapter of her ministry, And Then There Were None, which is dedicated to reaching out to abortion clinic workers and helping them to get out of the business.

“We are moving forward to start draining abortion facilities and hospitals in Canada of your abortion workers, and getting them on the path to healing and getting them into a relationship with Christ,” Johnson said during a July 2 webinar with supporters.

The film opens in Canada on July 12. Groups can arrange a theatre buy-out for a screening if Unplanned is not showing in their area; for information on this option, click here.