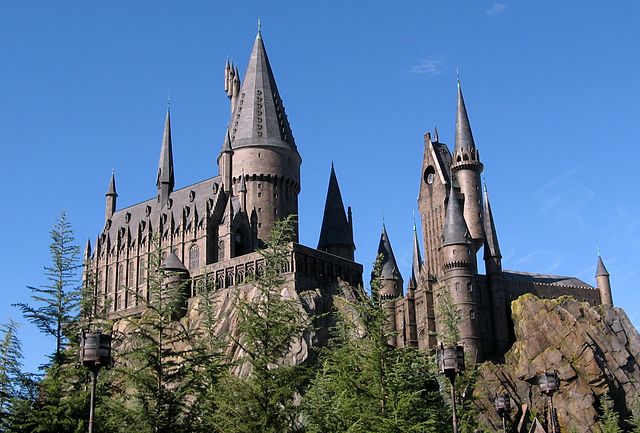 “Demons are always looking to get glory,” he explained. "What is glory? It’s a manifestation of excellence, according to Thomas Aquinas. And they get glory in this life by their name being pronounced under certain circumstances – obviously when you’re talking about subjugating Satan he’s not getting any glory out of it – but when their names are pronounced, they can say to their buddies, ‘look my name is up there.’ That’s one of the reasons why every time you read these books or pronounce those words - without being in the proper context - you’re actually giving glory to them.”

For this reason, “I tell people, avoid it" he said about the books. "All the other exorcists I know that are experienced, are very clear, stay away from it."

“The fact of the matter is that when you tell people you shouldn't let your kids read that [Harry Potter], the purely visceral response you get as a result - that tells me there is something diabolic about the whole thing."