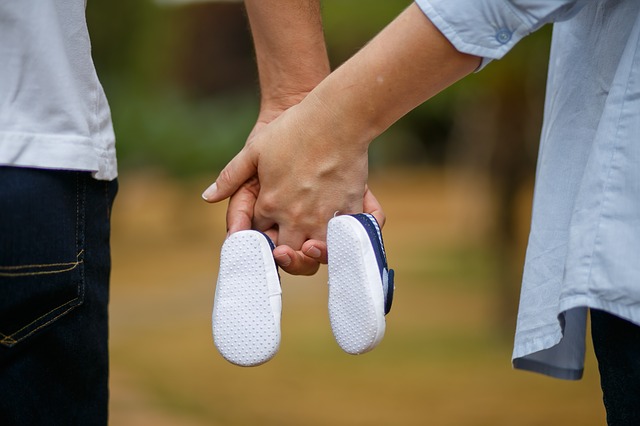 New polls show that the American public has reacted with horror at the wave of radical new abortion policies being proposed by lawmakers who fear the overturning of Roe v. Wade with vast majorities – including women, youth, and “pro-choice” Americans – remaining adamantly opposed to these laws.

Americans United for Life (AUL) is reporting on a YouGov poll that was taken just two weeks after New York passed the radical Reproductive Health Act, and one week after Virginia Governor Ralph Northam made controversial statements about allowing newborn infants to die. The poll found that not only do the vast majority of Americans oppose late-term abortion and abortion up to the point of death, a staggering two out of three self-identified “pro-choice” Americans do also.

Among the survey’s key findings:

• Vast majorities of Americans reject abortion the day before a child is born (80%), abortion in the third trimester (79%), and removing medical care for a viable child after birth (82%);

• 68% of pro-choice Americans oppose abortion the day before a child is born;

• 66% of pro-choice Americans oppose abortion in the third trimester;

“This survey vividly reveals both the American people’s common-sense appreciation for the sanctity of life and the widespread horror, even among self-identified pro-choice Americans, of new laws like New York’s that effectively allow abortion up until the moment of delivery,” stated AUL President & CEO Catherine Glenn Foster.

“Planned Parenthood and elected officials like Governor Cuomo who support abortions up to the point of birth are out of step with not only their supposed core constituents, but also our country’s essential tenets of life, liberty, and the opportunity to pursue happiness. It is our hope that the critical information brought to light here will advance the democratic process by inspiring more Americans to hold their representatives and public institutions to account.”

For those who might want to call this poll an outlier, the same findings were confirmed by yet another poll conducted by McLaughlin and Associates for the pro-life Susan B. Anthony List. This poll found that 62 percent of respondents oppose legislation allowing late-term abortions, and 77 percent support legislation requiring medical treatment for babies that survived a failed abortion.

Writing for Life News, Michael J. New, Ph.D., associate professor of economics at Ave Maria University and a Fellow at the Witherspoon Institute, reported on his analysis of these polls which revealed some very interesting findings.

For example, majorities of both African Americans and Hispanics, and a plurality of those under the age of 40, all oppose late-term abortion.

The polls also found that women are more likely than men to oppose late-term abortion.

He continued: “These efforts by Democratic state legislators have provoked a significant backlash, and these two surveys are not a deviation from existing polling data on late-term abortion, which is generally unpopular with Americans.”

He suggests that Democratic presidential candidates be asked to take a position on legislation that expands access to late-term abortion, and state legislators who support these radical bills should face strong primary and general-election challengers.

“Democratic politicians likely will not abandon their support for late-term abortion, unless it begins to damage their electoral chances," he writes. "Pro-lifers should make sure that Democrats who support late-term abortion pay a political price in 2020.”