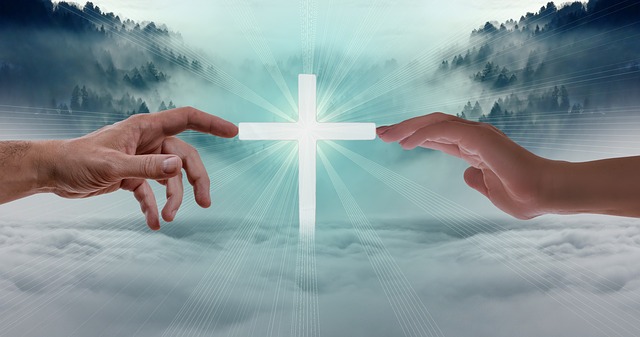 My own life proves this point. I was converted while reading a book based on the New Age principle known as the "prosperity gospel." Does that mean the prosperity gospel is good? Of course not! We all know this philosophy is fundamentally flawed.

A similar example can be found in the many people who claim to have found their way to Jesus by reading the book, God Calling, even though it contains messages gleaned through a particular form of an occult art known as "automatic writing" that was specifically condemned by the Vatican. Does this mean that automatic writing is okay with the Lord? Of course not.

Some might argue that yoga doesn't fit into this category because if one is only doing the exercises, then it's no longer considered to be pagan worship. This is where Christian yoga becomes even more problematic than "yoga as exercise". While many believe they can participate in forms of yoga that have stripped of all spiritual content, what Christian yoga enthusiasts are doing is injecting spiritual content back into the practice and thinking they have somehow "baptized" the pagan content that underlies it.

Not so, at least not according to the Lord. In Deuteronomy 12:31 He specifically warns the faithful not to worship Him the way the pagans do, a warning the faithful have been taking to heart since the beginning of God's Revelation to His people. Unfortunately, our instructor does not seem to respect that point-of-view and chided us as if anyone who disagrees with the blending of Christianity and yoga is a dolt deserving of a somewhat less-than-courteous email.

Therefore, instead of reacting with vitriol, Romans 14 advises that if a Christian is scandalized by a particular practice, even if we disagree with them, we are not to be a stumbling block to our brother by forcing our opinion on them. By doing so, our conduct is "no longer in accord with love." (Romans 14:15).

Our instructor also warned us about the devil who she claimed was just stirring up controversy. She’s right about that. He loves to divide, but he also loves to deceive. Any deliverance minister will tell you that the devil is more than willing to give away a few sapphires in order to keep the diamond. In other words, he's quite willing to live with one man's conversion if it can convince so many other Christians to take up a pagan practice. Beware of ever trying to outsmart the devil!