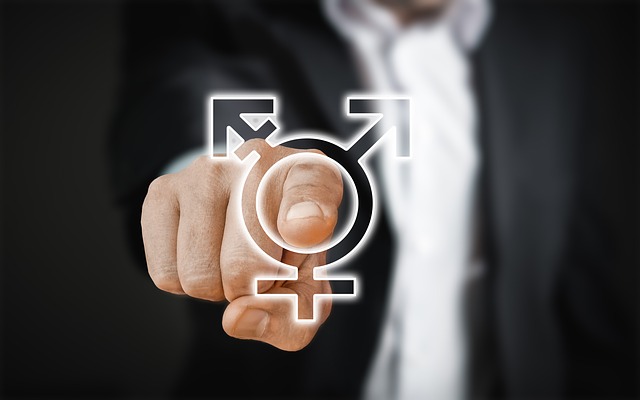 A new memo issued by the Department of Health and Human Services (HHS) may soon reshape federal policies regarding gender by stipulating that it be defined according to a person’s biology and genitalia.

Fox News is reporting on the memo, obtained by The New York Times, which is seeking a legal definition based “on a biological basis that is clear, grounded in science, objective and administrable.”

If established, it would define sex under Title IX as a biological, immutable condition determined by genitalia at birth.

The move is significant because Title IX is the federal law that bans gender discrimination in education programs that receive government aid. The so-called “bathroom wars” kicked off after a 2014 directive from the Department of Education’s Office for Civil Rights stated that “gender based harassment” could include harassment based upon “actual or perceived” gender identity, and asserted that sex-based discrimination under Title IX extended to gender identity issues.

If the HHS goes through with defining gender according to one’s biology, it would be “legally unchangeable and any dispute about one’s sex would have to be clarified using genetic testing,” Fox reports.

According to CNA, HHS is expected to present a version of the new policy to the Department of Justice before the end of the year.

“If the Justice Department considers the revised definition legally viable and enforceable, HHS can then approve and implement it as policy across a range of government agencies involved with Title IX enforcement,” they report.

Because the document was leaked to the press, Roger Severino, head of the Office of Civil Rights at HHS, refused to comment on the memo.

Instead, he told Fox: “A federal court has blocked HHS’s rule on gender identity and termination of pregnancy as contrary to law and infringing the rights of healthcare providers across the country. The court order remains in full force and effect today and HHS is abiding by it as we continue to review the issue.”