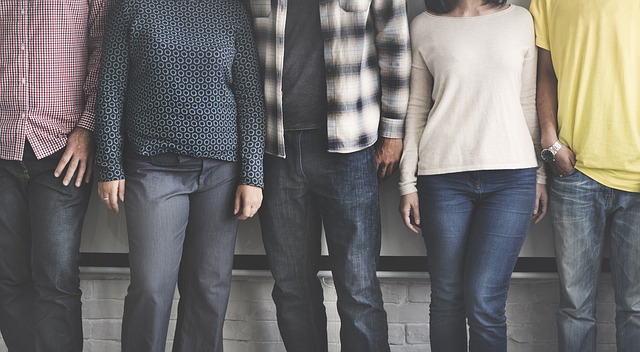 Shawnee State University in Portsmouth, Ohio, is being sued by a professor who was punished after he declined a male student’s demand to be referred to as a woman.

Alliance Defending Freedom (ADF) has filed a federal lawsuit against the university on behalf of philosophy professor, Dr. Nicholas Meriwether, who refused to refer to a young man as a woman. Instead, he offered to refer to the student by his first or last name, but the student refused and insisted on forcing the Christian professor to refer to him as a female.

The incident occurred in January when Meriwether responded to the student’s question in class with his usual, “Yes, sir.” The professor always refers to students as “sir” or “ma’am” or Mr. or Miss in order to foster an atmosphere of seriousness and mutual respect.

However, after the class, the student approached Meriwether and told him that he was transgender and demanded that the professor address him with feminine titles and pronouns. When Meriwether did not instantly comply, the student became belligerent, circling him in a threatening way and telling him, “Then I guess this means I can call you a [expletive].” He then threatened to get the professor fired if he didn’t submit to his request.

According to the ADF, the student then filed a complaint with the university, which launched a formal investigation. Once again, Meriwether offered to call the student by his first or last name only, but university officials refused to allow him to speak according to his conscience and sincerely held religious beliefs. They formally charged him, accusing him of effectively creating a hostile environment for the student. A written warning was placed in his personnel file and he was threatened with “further corrective actions” unless he complies with the school’s ideological message.

“Tolerance is a two-way street,” said ADF Senior Counsel Travis Barham. “Universities are meant to be a marketplace of ideas, not an assembly line for one type of thought, but apparently, Shawnee State has ignored that foundational truth. The university refused to consider any solutions that would respect the freedoms of everyone involved. It instead chose to impose its own orthodoxy on Dr. Meriwether under threat of further punishment if he doesn’t relinquish his rights protected by the First Amendment.”

ADF Senior Counsel Tyson Langhofer, who serves as director of the ADF Center for Academic Freedom, said “Public universities have no business compelling people to express ideological beliefs that they don’t hold. This isn’t just about a pronoun; this is about endorsing an ideology. The university favors certain beliefs, and it wants to force Dr. Meriwether to cry uncle and endorse them as well. That’s neither legal nor constitutional, and neither was the process the university has used to get to this point. We are asking the court to order the university to respect Dr. Meriwether’s freedoms.”

The case, Meriwether v. The Trustees of Shawnee State University, has been filed in the U.S. District Court for the Southern District of Ohio.