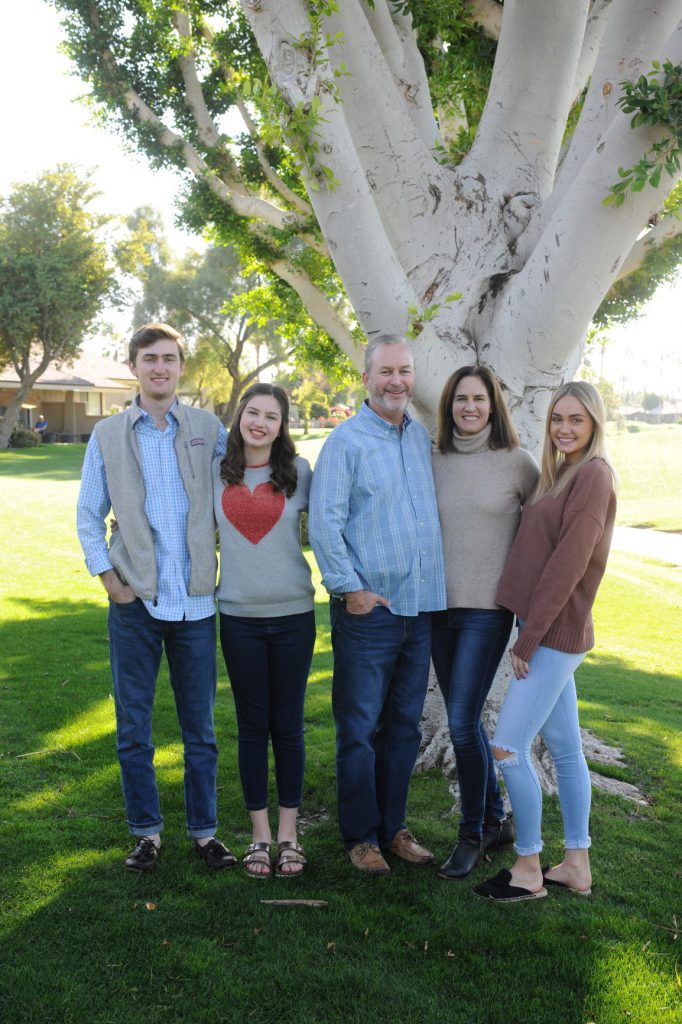 The Lion's Heart is a new novel by Dena Hunt (Treason) that portrays a romance between a homosexual and a married man that depicts the raw truth about homosexual love and illustrates the profound wisdom of Church teaching on the meaning of sexuality and human love.

By Susan Brinkmann, OCDS Staff Journalist Christopher West, the popular speaker and writer who has traveled the world teaching Pope John Paul II’s Theology of the Body has announced that he will take a six month sabbatical to consider his approach in presenting the Church’s teaching on sexuality.

By Susan Brinkmann, OCDS Staff Writer Two Pennsylvania prelates have issued a statement of support for the embattled Christopher West, whose work promoting Pope John Paul II's "Theology of the Body" came under fire after he made controversial statements on ABC’s Nightline last spring.