Disney’s new Halloween movie, Hocus Pocus 2, continues the sad decline of the once fabled producer of family-friendly entertainment into films that portray evil as hip, trendy, and fun rather than what it is – deadly.

A new adult cartoon series entitled, Little Demon, featuring a pro-Satan plot along with profanity and extreme violence, is set to debut on FXX on August 25. 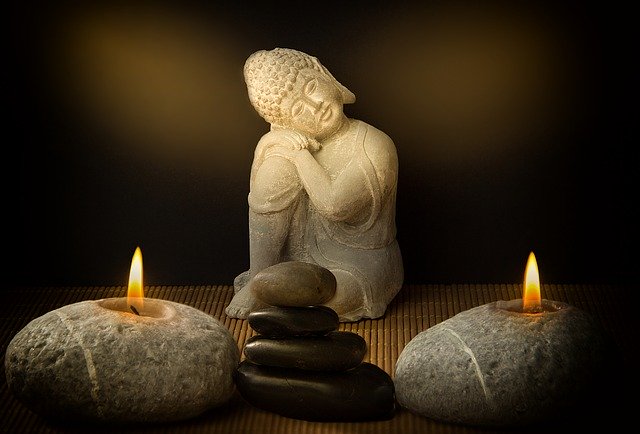 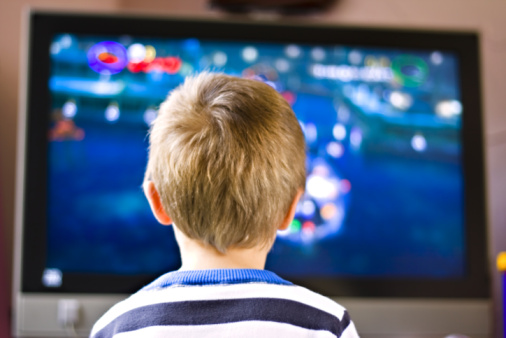