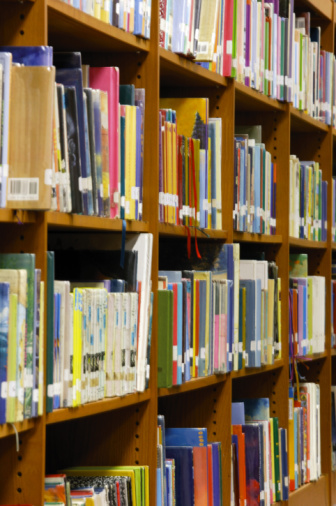 The world’s largest library association gathered more than 21,000 members in this year’s annual conference which offered more than 100 workshops on subjects such as how to expand Drag Queen Story Hours at libraries, establish “Queer-Inclusive Elementary School Library Programming” in public schools, and handle resistance to their liberal agenda. Thanks to the ultra-liberal American Library Association, Drag Queen Story Time for children may be on its way to your local library.

Fifty Shades of Grey made the American Library Association's (ALA) most recent list of the top 10 most complained-about books, but it's only in fourth place!

by Susan Brinkmann, OCDS Staff Journalist The enormously popular occult fiction series, Twilight, was ranked No. 5 on the annual report of most “challenged books” released this week by the American Library Association (ALA).

By Susan Brinkmann, OCDS Staff Journalist The problem of offensive reading material being assigned or made available to minors in the nation’s public schools has come to the forefront again when the father of a high school student in Virginia discovered a banned book advocating homosexual acts, rape, and bestiality in his son’s possession. The book came from a teacher at the school.