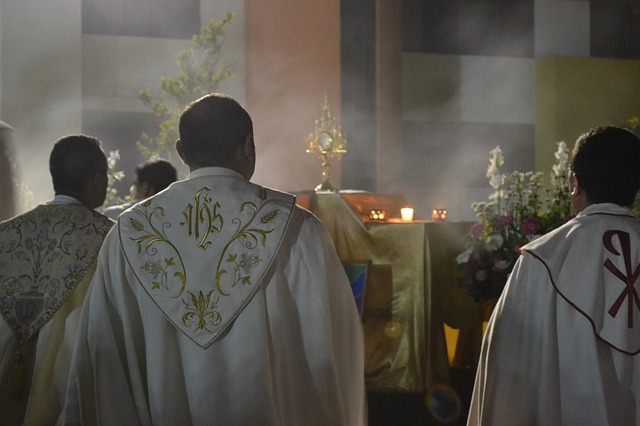 Once again, the latest Pew Research study has found continued erosion in belief in the Real Presence of Jesus in the Eucharist among Catholics and it has kicked off another round of hand-wringing among the faithful. We've been blaming poor catechesis for decades, and nothing's changed. Maybe we need to take a look at some new ideas.