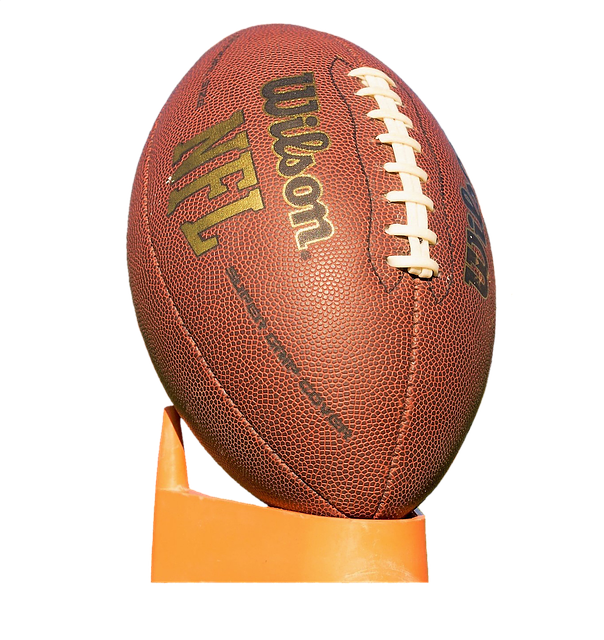 After winning his sixth Super Bowl, it’s safe to say that Patriots quarterback Tom Brady knows how to win a lot of football games. But he doesn’t rely on grueling practices and tough workouts alone. Brady says he also relies on superstitious practices gleaned from his wife’s witchcraft to get ready for big games.

CBS in Boston is reporting on an interview Brady gave a week ago while visiting Gillette’s World Shaving Headquarters in Boston while having his playoff beard shaved for charity.

Speaking about his wife, former Brazilian supermodel, Giselle Bunchen, he said: “She’s so about the power of intention and believing things that are really going to happen."

She “always makes a little altar for me at the game because she just wills it so much,” he continued. “And I have these little special stones and healing stones and protection stones and she has me wear a necklace and take these drops she makes, I say all these mantras.”

He admitted that at first, he thought “this is kind of crazy,” but believes it has helped him win critical games.

“About four years ago we were playing the Seahawks and she said ‘you better listen to me, this is your year, but this is all the things you’re going to have to do to win,’ and I did all those things and by God, you know, it worked,” Brady said.

Now he just “shuts up and listens” when she divines his future, such as when she predicted 2015 would be a bad season for him – which it was.

When she turned out to be right again, she told him, “You’re lucky you married a witch – I’m just a good witch.”

He’s not the only one who has been known to resort to witchery to win a ball game.

Former Anaheim Angels outfielder, Steve Finley, wore a pouch of “healing crystals” around his neck to improve his power to recover after games.

Turk Wendell of the Colorado Rockies wore a necklace made out of the teeth and bones of hunted animals. The belief is that wearing the relics of dead animals allows the person to absorb their energy. Wendell believed his necklace gave him the power he needed to win games.

Superstar batter, Wily Mo Pena of the Seattle Mariners, smells and kisses his bat in order to “get in tune with it” every time he’s at bat.

Besides being weird, these examples also wreak of superstition, which is a violation against the First Commandment.

“Superstition is the deviation of religious feeling and of the practices this feeling imposes. It can even affect the worship we offer the true God, e.g., when one attributes an importance in some way magical to certain practices otherwise lawful or necessary” (No. 2111).

Specifically, to believe in the power of stones to heal, or inanimate objects like animal teeth and baseball bats to share their power or “energy,” is a form of idolatry which consists in “divinizing what is not God” (No. 2113).

If we're going to make an example out of sports heroes like Tom Brady, let's be careful to emulate their hard work and discipline and forget about listening to witches, rubbing healing stones and kissing bats.