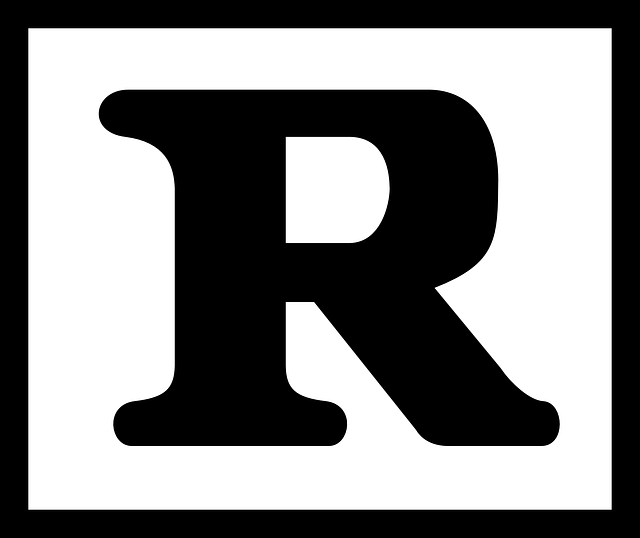 "The film contains no nudity and no profanity," they write, "but three scenes were mentioned by the MPAA [Motion Picture Association of America] as having to be cut in order to receive a PG-13 rating: a scene in which a child is evacuated on a grainy screen from its mother's womb, another in which a young girl has a traumatic visit to an abortion clinic, and a third in which a woman endures a home abortion which includes some bleeding in the shower."

"The purpose of the ratings is to help inform and guide parents, not to prescribe social policy," Matt Bennett, a spokesperson for the MPAA Picture told Fox News’ correspondent Lauren Green. “This film received an R rating for ‘some disturbing/bloody images," and that, "The filmmakers did not make use of the rating appeal process.”

However, as Keith Mason, a producer of Unplanned, explained, "We could have appealed the R rating, but it would mean delaying the movie's release for another six months, maybe." 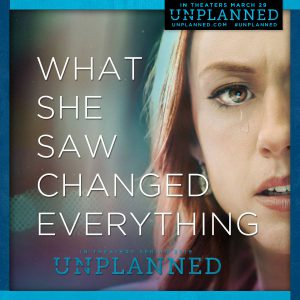 “Having just seen the movie in a private screening, I would say its R rating is downright laughable, which makes one think that it is simply an overtly political reaction," she wrote in an op-ed. "What this movie does show is the reality of abortion, and the political power and money Planned Parenthood wields as the No. 1 abortion provider in the country.”

"Hollywood places a PG-13 rating on many films filled with serious violent and sexual content, with the hope that children and teens will fill the seats," Tomeo points out. Meanwhile, they slap an R rating on Unplanned-a pro-life movie that contains much less graphic material, all because of their support for abortion. . .Giving this movie an R rating just days before it opens in theaters restricts anyone under 17 to not attend unless accompanied by an adult and discourages most teens from watching it."

"Does that make sense?” Tomeo asks. “Well, it does when we consider the extreme media bias in our culture. It's true sabotage and all part of Hollywood's abortion agenda."

“Abortion is the great evil of our time, resulting in the loss of 50 million plus of our fellow citizens and we believe this film has the potential to be to it what Uncle Tom’s Cabin was to slavery: the catalyst for ending it," they write.