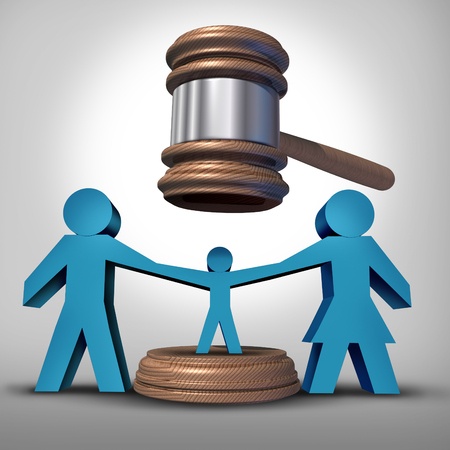 The imposition of the Reproductive Health Act in New York is just one of several state-sponsored legislative efforts to either expand abortion access or to at least rid the books of old laws that limit abortion.

The reason for the rush is quite clear to legal experts such as Steven H. Aden, chief legal officer and general counsel of Americans United for Life, a pro-life group based in Virginia. Haden told the Catholic News Agency (CNA) that this shift is because both sides realize "there is no constitutional right to abortion."

This reality is forcing many states to act to protect what they perceive to be a “right” to abortion.

For example, as CNA reports, a pro-abortion bill was introduced into the Vermont House of Representatives on January 22, the 46th anniversary of Roe v. Wade, and the same day that the New York bill was signed into law. Known as the Freedom of Choice Act, it will recognize abortion as a fundamental right and protect the rights of women to make their own reproductive health choices.

“The general assembly intends this act to safeguard the right to abortion in Vermont by ensuring that right is not denied, restricted, or infringed by a governmental entity,” the bill says.

The final goal will be to join this law to an equal rights constitutional amendment that will protect the right to abortion in the state’s constitution. Although this final step could take years to ratify, the Freedom of Choice Act has broad bi-partisan support in the state legislature.

In the state of Virginia, a Democratic Delegate named Kathy Tran introduced The Repeal Act which is aimed at repealing the state’s current restrictions on late-term abortions. If passed, the law will allow abortion up to the moment of birth.

The state of Massachusetts passed a bill in July of 2018 that ensures abortion will remain legal in the state should the Supreme Court ever overturn Roe v. Wade.

Legislators in New Mexico are also considering a bill that will eliminate an old law that criminalizes abortion but hasn’t been enforced since the passage of Roe in 1973.

In Rhode Island, dueling abortion bills – one pro-life and the other pro-abortion – drew record crowds to the State House yesterday.

The Reproductive Health Care Act is aimed at protecting a woman’s right to abortion as well modify some old laws still on the books, while the Rhode Island Right to Life Act will introduce a resolution recognizing a fetus as a human life.

NBC10News.com reports that of the advocates from both sides who showed up to give testimony about the bills, the pro-life crowd was the largest.

Among them was Father James Ruggieri, pastor of St. Patrick’s Parish, who reminded reporters that “Because embryology 101 says there’s a life right from the beginning of conception . . . abortion really shouldn’t exist.”

The Planned Parenthood Action Fund expects half of the states to push for laws protecting abortion.

According to FoxNews.com, four states have already enacted “trigger” laws that will immediately ban abortion if Roe is overturned – Louisiana, Mississippi, North and South Dakota. Another 16 states, due to pro-life majorities in their state legislatures, are considered highly likely to implement bans if Roe falls in the near future.

Even though the election of a pro-life Administration has galvanized abortion supporters, it has also fired up the pro-life segment of society which remains fully committed to fighting for the most important human rights issue of our time – the protection of the unborn.