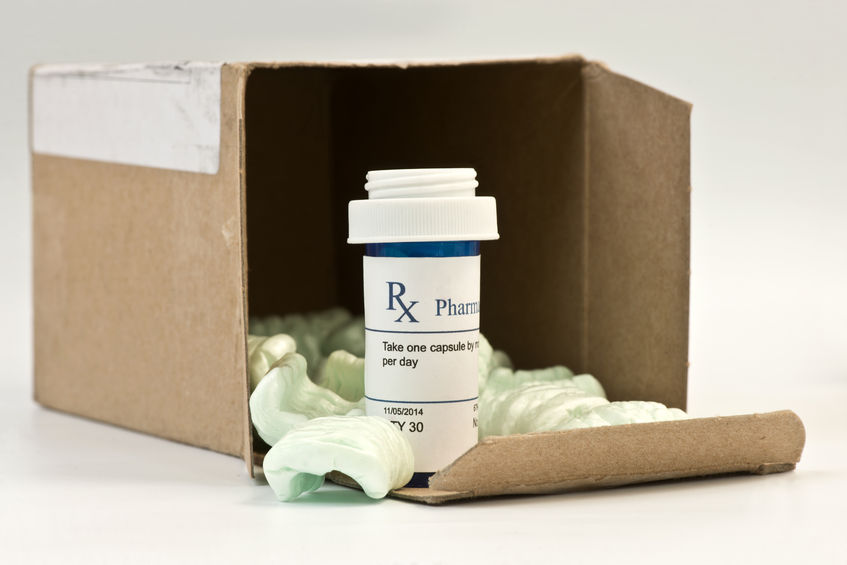 The same organization that is providing deadly chemical abortion drugs to women overseas is now offering their services in the US as a way of preparing for what some believe is the inevitable end of legal abortion in America.

CNN has written a glowing report about the work of Aid Access which is using telemedicine to help healthy women who are less than nine weeks pregnant to order misoprostol and mifepristone, two drugs that are used to induce abortion. Dr. Rebecca Gomperts, the founder of Aid Access, offers a medical consultation over the web and if the woman is deemed eligible, she writes a prescription for the two pills and sends the prescription to a pharmacy in India which fills and mails orders to the U.S.

“There are other ways to get abortion pills by mail in the US, but Aid Access is the most affordable option at $95 and one that offers the possibility of financial help, as stated on its website,” CNN reports.

However, the FDA announced in mid-October that it was evaluating the practices of Aid Access “to assess potential violations of U.S. law.”

Although these drugs are approved by the FDA, their usage is considered safe only under certain conditions. For instance, it has to be dispensed by a clinic, medical office, and hospital “by and under the supervision of a certified healthcare provider.”

This is because there have been at least 22 deaths and thousands of serious and life threatening complications associated with the use of these drugs which is why a doctor’s oversight is prescribed. One of the reasons for these high numbers is the fact that women often do not return to the prescribing physician within 14 days for the required checkup, or they don’t use the drugs according to the directions.

For these and other reasons, the FDA specifically warns that abortion drugs should not be purchased over the Internet because of how dangerous it is to bypass important safeguards which are designed to protect a woman’s health. It also protects them from acquiring tainted drugs that have not been subjected to FDA-regulated manufacturing controls and inspections.

Little or none of this information is being offered to women in the article in a factual way, only to disparage it. Meanwhile, Dr. Gomperts is painted as a kind of folk hero who is only looking out for women whose governments are denying them access to abortion. She’s praised for having spent the last 12 years offering these pills to women around the world, and boasts that the help desk on her website receives 10,000 emails in 17 languages every month.

While it’s true that many of these women might try dangerous back-alley methods without her services, she’s just swapping one risky option for another by offering abortion pills that can be harmful, even fatal, if used incorrectly and without proper medical supervision.

Thankfully, the pro-life group, Americans United for Life (AUL), which is comprised of some of the most skilled lawyers in the country on this subject, weighed in on the risks and even though their comments were disparaged as “talking points,” it was the one area of the article that offered women a glimpse of what could go wrong with mail-order abortion.

Catherine Glenn Foster, president and CEO of AUL, called Gompert’s work “reckless and irresponsible” and pointed out that the abortion pill doesn’t necessarily work and if it backfires, women risk serious infections and complications. It can also pose serious risks for those women who are experiencing ectopic pregnancies.

Thankfully, AUL’s lawyers are looking into ways to block Aid Access and “is exploring the possibility of Congressional intervention to protect women” and is already in discussions with potential sponsors of this legislation.