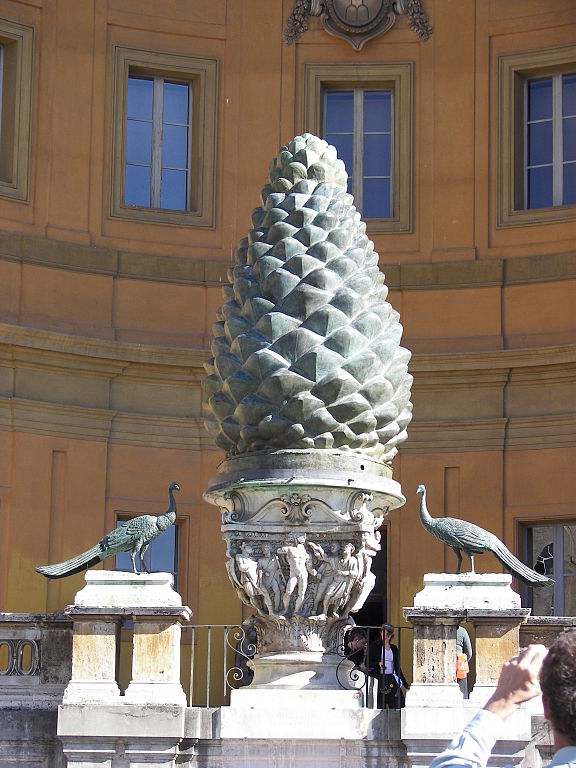 TM writes: “Please talk about decalcification of pineal gland. It seems like a good and healthy thing to do. However there is a lot of connection to opening up third eye, etc. There is also a lot of symbolism [associated with the pineal gland] with Pinecones within the Vatican. Please go into depth about this topic. If I can feel better by flossing my teeth, avoiding fluoride, and eating natural foods to decalcify my pineal gland, that sounds like something I would like to do. Obviously I do not want to mess around with anything that is occult or new age.”

Decalcification of the pineal gland is just the latest example of the many ways the alternative medicine market is making money through the sale of half-baked science.

For those who have never heard of this process, it refers to the decalcification of a tiny, pinecone-shaped gland in the brain that controls the body’s perception of light, and also produces melatonin which is responsible for regulating the body’s wake and sleep patterns. It does so by taking cues from the amount of light the eye is perceiving, producing more melatonin at night and less during the day.

Calcification or calcium spots can eventually develop on this gland in much the same way these deposits form on heart valves, the joints, and breast tissue.

To date, doctors don’t really know what causes calcification in the pineal gland. Some of the suspects are aging, metabolic rates, and certain conditions such as migraines, Alzheimers, kidney disease and even schizophrenia. Others say increased fluoride exposure may also be to blame.

What happens when our pineal gland becomes too calcified?

Not much, according to the science. Some say it can trigger migraines and inhibit the production of melatonin which could lead to sleep problems, but studies have not born this out. To date, there is no medical issue associated with a calcified pineal gland, which is why there are not medical treatments used to reduce these naturally occurring calcium deposits.

But this hasn’t stopped the New Age alternative market from creating all kinds of reasons why you absolutely must keep your pineal gland decalcified – and buy expensive products that they allege will do the job. 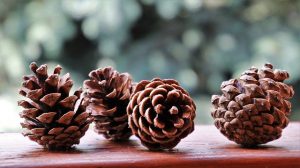 “For many eons, the third eye has been seen as a way to reach higher levels of consciousness while still being present in a physical body,” this site explains. “This concept of the pineal gland being the ‘seat of the soul’ or the ‘spiritual gateway to all realms and all dimensions’ is important to realizing its full function. Before you can reach this spiritual gateway, you must start the practice of both detoxifying your pineal gland and activating your pineal gland, through methods such as changes in diet…and spiritual practices such as meditation and visualization.”

They associate these abilities with the fact that the fully operational pineal gland produces DMT, (Dimethyltryptamine, a psychedelic drug) which allows a person to “be in a constant visionary state most of the time, tapping into these extra special senses.”

So, if you want to develop your psychic ability, enjoy astral travel, explore other dimensions and foresee the future, you better clean up your pineal gland! You can do this by staying away from fluoride, tap water, pesticides, sugar, caffeine, alcohol, tobacco and even calcium supplements.

To clean up the calcium deposits, you can purchase specially prepared supplements that range in price from $36 to $159 for a 30 day supply. You should also begin to ingest fish oil, raw chocolate, garlic, raw apple cider vinegar, melatonin, Vitamin K and a variety of other foods, none of which have been proven to remove calcium deposits. Not surprisingly, it is also recommended that you take up the practice of yoga.

Yes, there is a giant pine cone sculpture standing near the entrance to St. Peter’s Basilica but there is no dark hidden meaning associated with it. The statue was created in the 1st or 2nd Century by the sculptor Publius Cincius Salvius and was originally in another location on the grounds of the present day Vatican City where it served as a fountain. It is not unusual to see art and other valuables from the ancient Roman Empire at the Vatican and in the Vatican Museum, such as the huge bust of Caesar Augustus on display in the Pinecone Courtyard.

What appears to be a pinecone also appears on the motif of Pope Francis but this is actually a Nard flower which look very much like a pine cone. This flower produces Spikenard, the perfume Mary of Bethany poured upon the head and feet of Jesus.

When it comes to decalcifying the pineal gland, why not take a “natural” (and much less expensive) approach and let the body care for it as God designed.