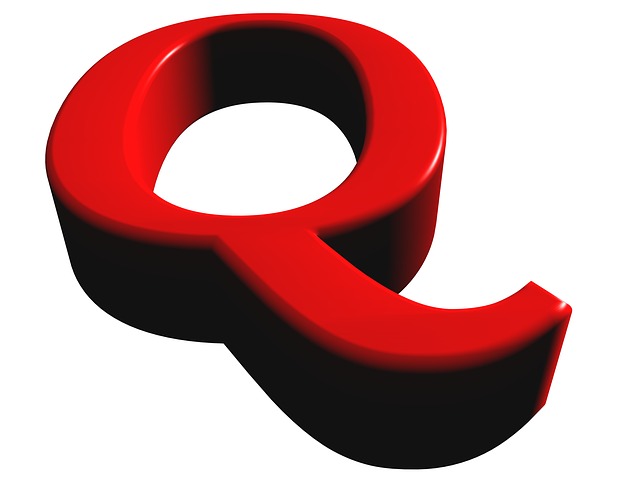 Even though the QAnon Conspiracy is essentially a political conspiracy theory, it’s use of Biblical language that appeals to Christians has been causing some confusion among the faithful, particularly in evangelical and fundamentalist congregations.

For those who are wondering what this is all about, the QAnon Conspiracy is the belief that Hillary Clinton and other prominent figures of the “deep state” in the Democratic party are members of a world-wide cabal of Satan-worshiping cannibalistic pedophiles who feed on the chemical adrenochrome taken from the blood of children to stay young while they plot to take over the world. President Donald Trump is seen as a new savior and secret genius who is working behind the scenes to uncover this plot and bring them to justice.

According to the Wall Street Journal, “QAnon followers are awaiting two major events: the Storm and the Great Awakening. The Storm is the mass arrest of people in high-power positions who will face a long-awaited reckoning. The Great Awakening involves a single event in which everyone will attain the epiphany that QAnon theory was accurate the whole time. This realization will allow society to enter an age of utopia.”

The QAnon theory is said to have begun with a person known only as “Q” who is believed to be a high-ranking government official with a military or intelligence background who posted a prophecy about Hillary Clinton on the 4Chan online forum (which has been implicated in child pornography and other dark areas of the web, according to Christianity Today). Q predicted that Clinton would be arrested and massive riots would break out on October 30, 2017.

As we all know, that didn’t happen; however, this erroneous prediction did little to quell the QAnon conspiracy and it persists to this day.

“Some followers believe that ‘Q’ often sends coded signals about his or her existence, using the number 17—the letter Q’s placement in the alphabet. Online posts surrounding QAnon conspiracy theories have often described ‘Q’ as a patriot or saint,” the WSJ reports, even though no one has any idea who it is.

Christianity Today’s Bonnie Kristian quotes Travis View, who researches conspiracy theories, “Q will say something very vague, like, ‘Watch the water,’ [and] because water covers most of the planet … there’s going to be a news event eventually that involves Trump and water. And so the QAnon community will look at that and will say, ‘Look, Trump drank a glass of water on camera. Q said, ‘Watch the water.’ That means that Q predicted that event’—which, of course, is nonsense.” 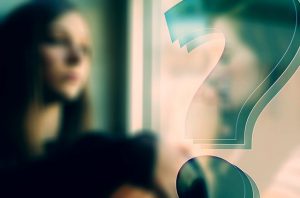 These predictions are known as “drops” among QAnon believers.

The fact that this theory has moved from the fringes into the mainstream is so concerning that the FBI has labeled it a potential domestic terrorism threat. But that has done little to stop its proliferation in society. For example, a Georgia politician named Marjorie Taylor Greene, who openly supports the QAnon theory, just won the Republican primary in that state.

Particularly troubling for Christians is the movements use of Christian-sounding language. For example, the cabal is referred to as QAnon’s version of the Fall, Trump is another Messiah and Q is seen as another John the Baptist whose “drops” (predictions) are its Scripture.

“That religious language isn’t only metaphorical,” Kristian warns. “Among QAnon’s most troubling aspects are its use of the language and style of evangelical Christianity, its misuse of the Bible to disguise its deception, and its increasing function as a syncretic cult of semi-Christian heresy.”

She even found a “church” of QAnon where congregants meet to pray, take communion, and “use incoherent, anonymous posts from filthy online forums to guide their understanding of God’s Word,’ Kristian reports.

It’s also invading more mainstream Christian evangelical and fundamentalist churches. “…[P]astors I spoke with say is on the rise in their flocks. It is taking on the power of a new religion that’s dividing churches and hurting Christian witness,” writes Katelyn Beaty for Christianity Today.

“QAnon has features akin to syncretism — the practice of blending traditional Christian beliefs with other spiritual systems, such as Santeria," Beaty reports."Q explicitly uses Bible verses to urge adherents to stand firm against evil elites. One charismatic church based in Indiana hosts two-hour Sunday services showing how Bible prophecies confirm Q’s messages. Its leaders tell the congregation to stop watching mainstream media (even conservative media) in favor of QAnon YouTube channels and the Qmap website.”

QAnon is moving to the top of an ever lengthening list of conspiracy theories being circulated on the Internet such as how 5G radio waves are being used for mind control, that Bill Gates is related to the devil, that wearing face masks can kill you, and that George Floyd’s murder is a hoax.

What makes people believe in theories that are so obviously false?

Yale neurologist Dr. Steven Novella explains on his Neurologica blog some of the research that’s been done in an attempt to answer that question.

He cites a 2018 study that found the cognitive styles of people who believe in conspiracies “to be more suspicious, untrusting, eccentric, needing to feel special, with a tendency to regard the world as an inherently dangerous place. They are also more likely to detect meaningful patterns where they might not exist. People who are reluctant to believe in conspiracy theories tend to have the opposite qualities.”

He also uncovered research that suggests people who believe in conspiracies have a more intuitive style of thinking. Those whose thinking style is more analytical tend to be protected against this.

Researchers have also studied what happens to the brains of people who believe in theories such as QAnon. For example, a 2010 study found that “when people are confronted with a charismatic leader who aligns with their ideology, the critical thinking part of their brains actually turns off,” Novella reports. “The insight here is that people are not intellectually one thing – we are a combination of abilities and tendencies, which may be more or less active in different situations. Someone who might be technically brilliant, and normally savvy, might turn into a true-believer under the right set of circumstance.”

Rather than buy into these kinds of conspiracy theories, the Christian would be well-advised to use the far greaer power God has placed into their hands to fight the evil of this world - prayer.