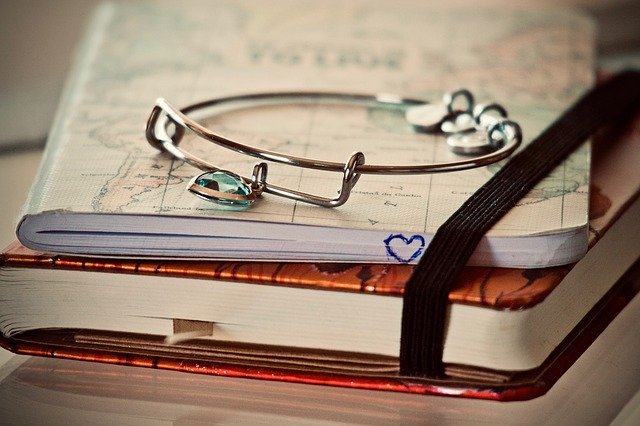 “A financial restructuring left private equity firm Lion Capital with a controlling stake, and in May, Rafaelian was officially terminated,” Gell reports. “Given that most of the staff had already been laid off or furloughed due to the pandemic, a source with knowledge of the company’s finances tells Marker, ‘It was pretty hard to justify paying Carolyn $500,000 a year'.”