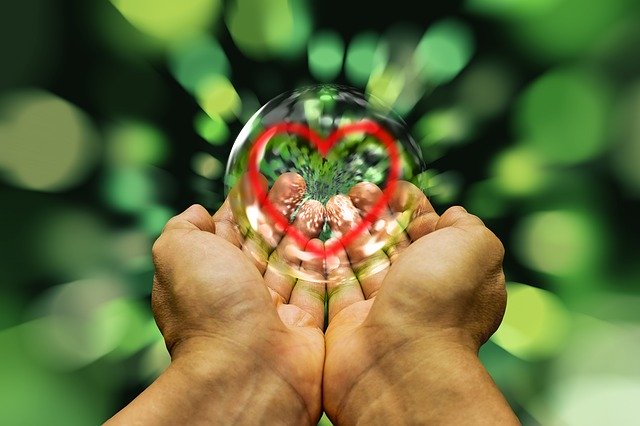 The New Age is everywhere these days. Health care workers in our hospitals offer us Reiki, therapeutic touch, aromatherapy, and reflexology. Yoga and tai chi have taken over the gym and invaded our schools. Parishes host “Christian yoga” classes and retreat houses offer labyrinths, enneagrams and Christian Zen. It’s even in the vet’s office where a pet owner can get their anxious animal some relief through” integrated energy therapy.” How is the New Age getting so far so fast?

As the document explains: “It is essential to bear in mind that people are involved with New Age in very different ways and on many levels. In most cases it is not really a question of belonging to a group or movement; nor is there much conscious awareness of the principles on which New Age is built. It seems that for the most part, people are attracted to particular therapies or practices, without going into their background and others are simply occasional consumers of products which are labeled ‘New Age.’

Estimates of the number of people who identify with the New Age movement in the U.S. is said to as high as 20 million, with a significant number of these being middle-aged baby boomers who left established religion in the 60’s to chase after the Age of Aquarius and a Harmonic Convergence that never happened.

We also happen to be the generation with all the money at the present moment - and there's plenty of money to be made in the New Age. For instance, becoming a Reiki master can cost as much as $10,000 and Masters charge anywhere from $175 to $500 for their services.

As Christians, we need to be aware of these trends and hone our message accordingly.

Above all, we must never forget our marching orders: ” . . .Preach the word, be urgent in season and out of season, convince, rebuke and exhort, be unfailing in patience and in teaching. For the time is coming when people will not endure sound teaching, but having itching ears they will accumulate for themselves teachers to suit their own liking, and will turn away from listening to the Truth and to wander into myths” (2 Tim 4: 2-4 RSV).