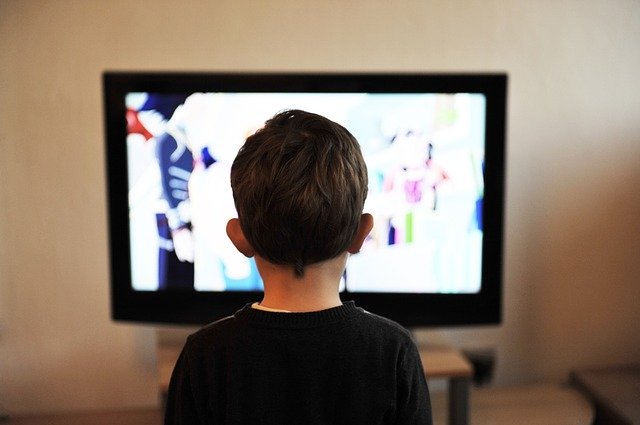 BL asks: "I’m not a fan of a popular kids’ cartoon called 'PJ Masks.' It’s about three kids who become super heroes at night and get their power from some weird 'crystal' in a park. What are your thoughts on this show?”

You’re not the only one to complain about it. Parents don’t seem too thrilled with this show for a variety of reasons.

For those who have never heard of it, PJ Masks is an animated TV show aimed at children ages 4+ which features three children, Amaya, Greg, and Connor, who become super heroes at night when they put on their pajamas. Amaya becomes Owlette (an owl); Greg becomes Gekko (a lizard) and Connor becomes Catboy (a cat). They make this amazing transition by visiting their “base” or “HQ” in a local park where a totem-like structure containing a crystal is located. The children receive special powers from this crystal and, once supercharged, they go out to fight enemies such as Luna Girl and Night Ninja for “crimes” such as stealing toys.

Parents don’t seem too worried about the crystal, and the idea that a child may think real crystals also contain special powers, a mistaken idea that New Agers are only too happy to oblige. Instead, many parents are finding fault with the behavior of the children in the show. Ninety reviewers commenting on Commonsense Media gave the show a meager 2 out of 5 stars.

For example, one of the most common complaints was about the language the children use. They call each other names such as “bozo” and “dodo”.

“We no longer allow PJ Masks in our house,” one parent wrote. “The child villains use a disappointing variety of name calling. My 5 year old has called her sister a bo-zo as a result. She picked up on the theme song and the bad behavior, and I feel that the positive messages get lost in the mix.”

Another parent complained about bullying behavior in one episode when a little boy “villain” wanted to become part of the P J Masks group. “…[T]he PJ Mask friends triumph in the end by ensuring their peer is isolated and excluded,” this parent wrote.

“’Bully culture’ is too complex to fit into a comment-box, but if you want to see where bullying begins and how bullies justify their behavior, and why bullies don't identify as bullies, but actually consider themselves the ‘hero,’ watch PJ Masks….I saw ZERO redeeming value in this television show and I would strongly warn other parents against playing it for their kids.”

This parent gave the show a 1 star rating, calling Catboy a “self centered, egocentric little jerk” who doesn’t share, is mean to his friends, and acts like he knows everything. In addition, Owlette tells lies and Gekko is a poor team player.

Parents pick another bone of contention with the show’s story line such as where are the parents of these kids who are in their pajamas and supposed to be in bed sleeping? And why is the show featuring children who routinely sneak out of the house when their parents are asleep?

Other parents complained that their children were copying the behavior in the show, with one mother saying her normally calm daughter became anxious, was trying to jump across furniture and repeatedly used crude language. The mother of a three-year-old said her son started hitting and kicking after being introduced to the show, which was very unlike him.

Perhaps most telling of all, a preschool teacher wrote in to say: “After the issues we have had in the classroom with PJ Masks reenactments, many of our parents have banned the show from their homes, and it has produced better behavior from the kids.”

The teacher goes on to explain that parents who think they can just teach their child not to use bad language don't understand that children’s brains are unable to process information the way adults can. “Children think very concretely and struggle with abstract concepts," she explained. "This show is aimed at children who are still developing language, so hearing a word over and over again is naturally going to become part of their vocabulary. Preschoolers are not psychologically capable of understanding the nuances of a show like adults can.”

So there you have it. Thumbs down for PJ Masks.