MN asks: "I recently attended a Healing Mass where we were told that 'because of the Holy Spirit,' some of us might fall over while being prayed over, but that there would be a 'catcher' behind us to make sure we didn't get hurt.  This did indeed happen. People 'went over' and were gently laid on the floor until they 'woke up.' The priest explained that this does not happen to everyone and if it doesn't happen we are no less filled with the Spirit. Later, I researched the idea of resting in the Spirit on the internet and found differing opinions on this phenomenon. Could you blog about this?" 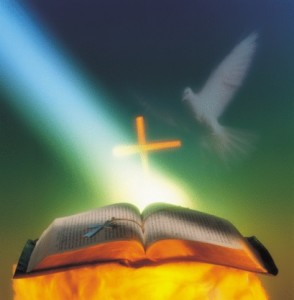