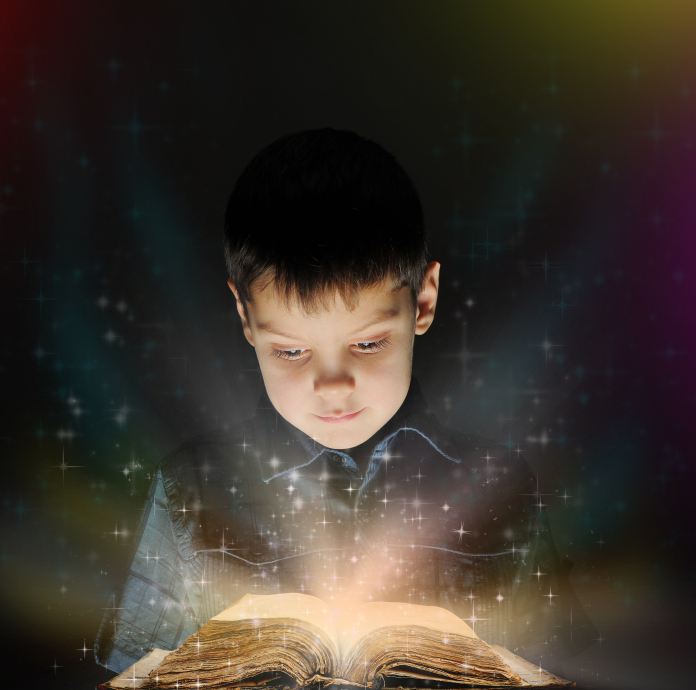 ML writes: “Just before Christmas, everyone was talking about a children’s book that encourages children to summon demons through sigils. What’s a sigil?”

Great question! Other than teens who are into witchcraft and those who research these troubling trends, almost no one had ever heard of a sigil until the book, A Children’s Book of Demons, became a pre-Christmas controversy.

For those of you who didn’t hear about the book, it was written by an illustrator and “fan” of the occult, Aaron Leighton and published by Koyama Press.

As Breitbart reports, “The book invites children to summon demons as a way of dealing with unpleasant problems such as chores, homework, and getting rid of bullies.”

The book encourages children to summon demons by drawing the demonic seals – known as sigils – that represent them. 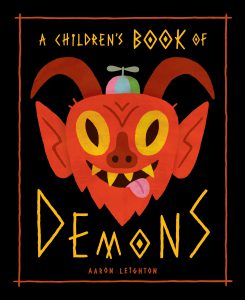 As famed exorcist and president of the International Association of Exorcists (AIE), Father Francesco Bamonte explains: “Thus, the children reproduce symbols very similar to those featured in the grimoires, manuals of magic spells that teach, with meticulous detail, the procedures necessary to contact evil spirits.”

Through the use of sigils, the children are taught how to participate in Satanism which Leighton presents as “a normal alternative to other religions.”

However, as Father Bamonte warns, teaching children to summon demons is like suggesting they get help from a criminal.

“You don’t mess around with demons,” the AIE said about the book in a statement released shortly before Christmas. “Whoever invites a child to summon a demon is like a person who puts a grenade in their hands to play with. Sooner or later the child will pull the pin and the bomb will explode in their hands.”

A sigil is also a popular magical tool that is used by occult practitioners who believe they can be used to summon angels or demons whose power can be harnessed to achieve whatever outcome they desire. As Father Bamonte explained, these symbols can be found in books known as grimoires such as the Lesser Key of Solomon grimoire which allegedly contains the seals for the 72 princes of hell. 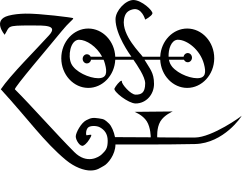 In a modern form of magic known as “chaos magic,” the sigil is used as a way to represent a particular desire. As this website explains, “Chaos magicians usually believe that instead of being supernatural beings, the power of sigils is in their ability to tap into the human unconscious mind. Instead of controlling demons and other external forces, we use sigils to control our own psyche.”

This is similar to how teens are using sigils. They create their own sigils or “seals” which they believe can be infused with power to attract what they desire such as a love interest or to lose weight or get rich. The teen designs the sigil from the letters taken from a statement about what they desire, such as “I want money.” The letters of the statement are drawn in imaginative ways so that they no longer represent letters but become elaborate symbols. The teen then summons up the emotions surrounding this desire, then focuses that “energy’ into the symbol to “charge” it with power. Once charged, it is used to bring about the desired outcome, much like what would be done with a traditional spell. Teens will sometimes create a book of sigils for themselves or draw them on their hands and arms.

As the AIE warns, teaching children to use sigils to summon demons is like allowing a child to play with a hand grenade. The same warning holds true for teens who use them for superstitious purposes. Both versions call upon powers that are not sourced in God and leave the child wide open to demonic influence.