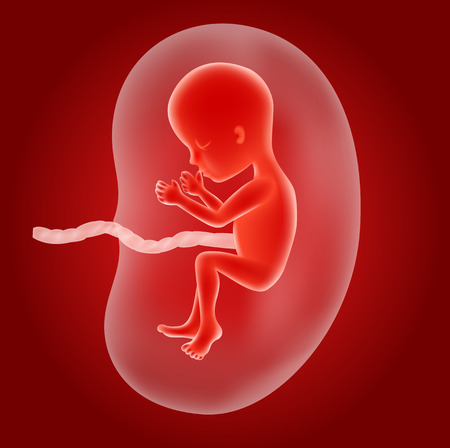 The preliminary hearing in the case against Sandra Merritt, the woman who assisted David Daleiden in exposing the sale of fetal body parts by the abortion industry, is revealing even more horrors about this heartless practice.

According to reports by the Liberty Counsel, whose attorneys are representing Merritt, California Attorney General and friend of Planned Parenthood, Xavier Becerra, is targeting Sandra with a 15-count criminal felony indictment for “conspiracy.” If convicted, she could spend the rest of her life in jail.

“Sandra is a godly grandmother fighting for her freedom against a state attorney general doing Planned Parenthood’s bidding. The Defenders Criminal Defense Lawyers see that on a daily basis inside the San Francisco courtroom where Sandra’s criminal hearing is now in its second week,” Liberty Counsel reports.

During the course of the hearings, the testimonies of abortion industry personnel involved in the alleged illegal sale of body parts – all of whom go by the name of “Doe” to protect their identities - contradicted themselves and evaded answering key questions from Merritt’s defense team.

For example, Doe 12, who served as a tissue procurement technician for Advanced Bioscience Resources before founding StemExpress, the company at the center of the controversy, was responsible for collecting and harvesting baby body parts from Planned Parenthood.

“In her sworn testimony, Doe 12 admitted that when a fetal brain is able to be harvested, it is because the baby’s head may still be attached to the body after being pulled out of the womb,” writes David Daleiden in his summary of her testimony. “When confronted with her statements on undercover video about shipping ‘intact cases,’ she also did not deny that StemExpress harvests and transfers unborn children from completely intact abortions.”

Doe 12 was back on the stand yesterday and turned evasive and uncooperative when asked if StemExpress sold researchers still-beating fetal hearts cut from aborted babies. 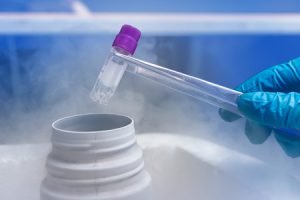 “Yes, that’s incredibly ghoulish. But here’s why that question must be asked,” explains Liberty Counsel’s Mat Staver. “A published study indicates Stanford researchers obtained fetal hearts from StemExpress. And that the researchers used Langendorff profusion—a technique which keeps a heart beating outside the body. But to work, this technique reportedly requires a beating heart from the very outset. In other words, the heart must be beating when it comes to researchers who use Langendorff profusion.”

Doe 9, who was heard in an undercover video describing the use of ultrasound guidance to flip a baby in the womb to breech position in order to extract it with the head intact for brain harvesting, became irritated when questioned about it and pretended not to understand the question. Although she says on the video, “We’ve been pretty successful with that, I’d say,” she refused to give a direct answer about what exactly she meant by the statement.

As a result, defense attorneys moved to impeach her twice, for lying under oath in the court proceedings and for contradicting her prior sworn testimony.

During the hearing, Doe 10 whose discussion about using “less crunchy” techniques to extract whole fetal specimens was introduced. She tried to explain it away by saying she was referring to switching between electric vacuum vs manual suction syringe to harvest intact fetal tissue.

“I can’t begin to describe how dark and demonic all this is,” Staver writes.

In the midst of these macabre revelations, Liberty Counsel’s Chief Litigation Counsel Horatio Mihet said that Planned Parenthood’s private attorneys are in the courtroom and sit near the prosecutors and are often “whispering in the prosecutor’s ear.”

The prosecution went so far as to try to have a gag order imposed on the defense team to prohibit them from speaking about what was being disclosed in the courtroom. Thankfully, a judge denied the request.

Meanwhile, the state's witnesses continue to contradict themselves and stonewall on the stand.

For example, even though the state is accusing Merritt and Daleiden of recording confidential conversations, all of the taping was done in public places where the conversations could have easily been overheard.

In fact, Doe 10 testified that she expected the lunch meeting to be private, yet when the Defense team asked if she had communicated that expectation to Daleiden and Merritt who were posing as a tissue procurement firm, she admitted that she didn’t. Did she lower her voice so restaurant wait staff or other patrons could not overhear her? Again, she answered no.

“Sandra is on trial for ‘conspiracy,’” Horatio added, “but the only conspiracy here is between Planned Parenthood and the Attorney General. Pray that this grotesque political cabal is exposed and defeated!”