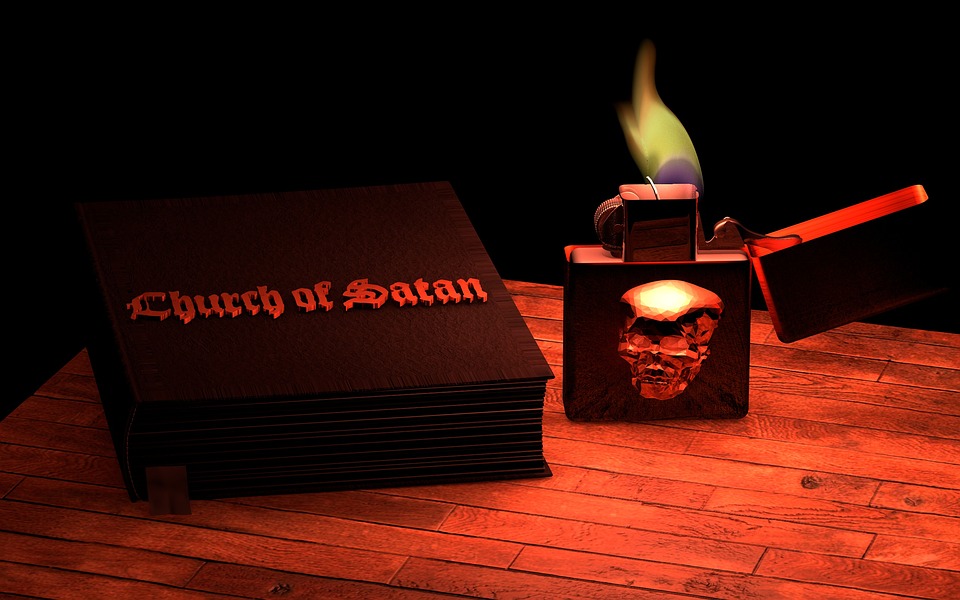 The faithful, including priests and laity, turned out by the hundreds to protest a blasphemous black mass that was held in a heavy metal bar in Ottawa, Canada on Saturday night.

According to Ottawamatters.com, the event was hosted by the Satanic Temple of Ottawa and took place at The Koven, a heavy metal bar located in the downtown area only a few blocks from Notre Dame Cathedral and Basilica. The event was private and available to only the 50 ticket holders who came to the event from across Canada and the U.S.

Nicholas Marc, the national co-ordinator for the Satanic Temple in Canada, told Global News he believes the event will “be the first organized public black mass in Canadian history.”

“Essentially, it involves using traditional symbols and inverting them to create a ritual that is meant to be the opposite of traditional Mass,” said Nicholas Marc, national co-ordinator for the Satanic Temple in Canada to Global News.

Ottawa Archbishop Terrence Prendergast spoke out against the event and held a Mass of reparation on the morning of August 17. He told Grandin Media that he was asked not to make any public comments about the Black Mass because it would merely draw attention to the event but his concern for the safety of his flock overrode those recommendations.

“I need to be concerned for my own people, who would be shocked to think this matter was publicized and we did nothing about it,” Archbishop Terrence Prendergast said in an e-mail interview.

"To tamper with and mock the Mass — which is what this satanic ritual does — is hateful and will affect more than those who participate in it,” he said.

“It will say loudly that the central belief of Christians should not be shown respect, as we would expect respect to be shown to the Jewish Torah, to the Muslim Koran and to the sacred objects of other faiths.

“Such a ritual sends the wrong message that we’re tolerant of what is in effect hate speech, which this has become by the widespread publicity being given to it,” the archbishop said.

Thankfully, inquiries were made to determine if a consecrated host was going to be used for the ritual and organizers reported that there would no consecrated hosts involved.

The archbishop then used the event as a valuable teaching moment for the faithful, reminding them about the grave dangers in dabbling in occult practices which “have the potential of opening a spiritual doorway into the evil realm — giving demonic spirits permission, in other words — to infest our city with negative and evil energies.”

He organized a Mass of reparation in response to the Black Mass and urged the faithful to join him. “We have many spiritual means and I am asking intercessory prayer groups to pray for those planning to take part in this event so that they turn away from the path of darkness and turn instead towards the light of faith.”

The Satanic Temple, which is comprised of secularists and atheists, has a worldwide membership of about 100,000 people. Members do not necessarily believe in the devil. Known as “religious satanism,” it was invented by Anton LaVey, founder of the Church of Satan and author of The Satanic Bible, in which he describes satanism as “a religion of the flesh, the mundane, the carnal, all of which are ruled by Satan.”

According to LaVey, Satan represents opposition to all religions “which serve to frustrate and condemn man for his natural instincts.”

In LaVey’s estimation, “there could be no better title for a religion that stands opposed to . . . Christianity than one that is derived from the name of the archenemy that Christianity itself declares.”

Archbishop Prendergast is hoping for the best possible result from this blasphemy: “We need to pray in reparation for the spiritual harm that is being planned, and that God would turn this blasphemous project into an occasion of grace.”

Let us join him in offering reparation to our precious Lord.