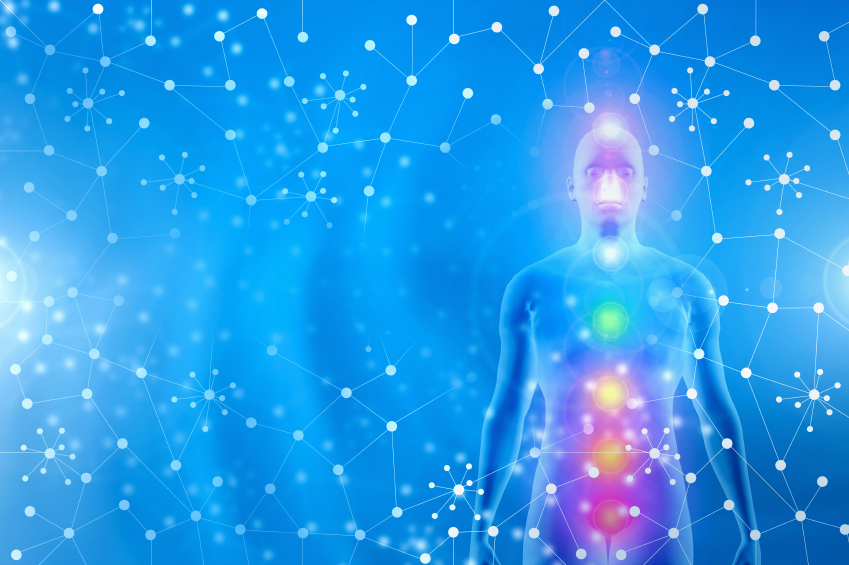 All of the above explains why the consumer cannot find any research or scientific evidence to prove the efficacy of the LifeLine Technique® on its website. This is because there isn't any. The only “evidence” the consumer is offered are testimonials.