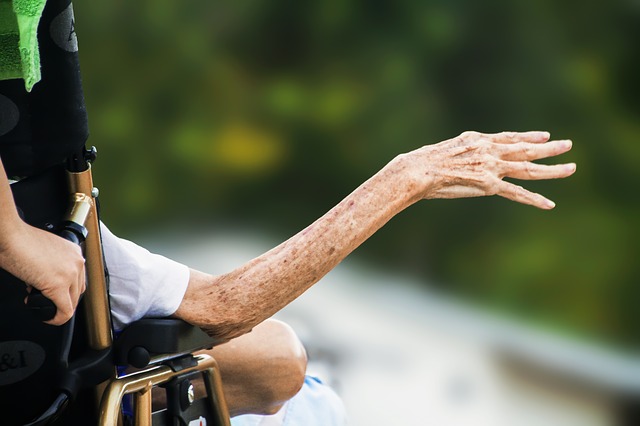 Can a person be "medically kidnapped"? This is the question being asked by attorneys at the Life Legal Defense Foundation who are working with the daughter of an elderly Alabama woman who has been forced into hospice care by the state – even though she is not terminally ill - and put under the control of a third-party guardian.

Ms. Scott says she had the "full permission and blessing" of the doctor to move her mother from a nursing home in Tennessee back to the family's home town in Alabama.

The court-appointed guardian transferred Marian to Diversicare of Riverchase over Nancy's strong objections. The facility has a rating of 2.8 out of 5 stars on Google, with reviewers saying the facility is "filthy," "deplorable," "non-responsive," and "incompetent."

The last time Nancy went to see her mother, Marian pleaded with her to take her home, saying, "If you don't get me out of here, they're going to kill me."

"Marian Leonard deserves to spend her last years near family and enjoy their care and company," said LaPoint. "Instead, she has been placed under the 'protection' of a stranger and is faring far worse under state care than she ever did with her daughter. When the state can sever deep family bonds with a stroke of a pen and place innocent people in harm's way against their will, the state has too much power."

"We are appalled that Alabama's Department of Human Resources would consign an elderly woman to a facility against her will and then allow her condition to deteriorate so rapidly," said Life Legal Executive Director Alexandra Snyder. "Life Legal will do whatever is in our power to ensure that Marian Leonard receives the care she needs, including frequent visits from her daughter."