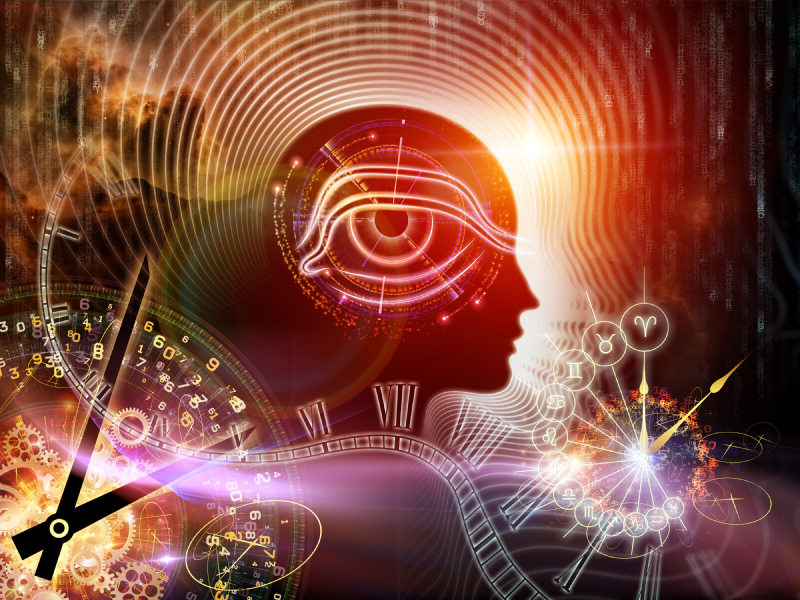 I can assure you, AL, we wouldn’t invest 10 years of time and energy into a blog about what you describe as “harmless” and “no big deal.” We started it in 2009 as a way to answer the many questions directed to Johnnette Benkovic Williams, one of the early pioneers of the New Age movement and its impact on Catholics. What was once a trickle of questions from mostly US followers of her EWTN TV and radio shows - maybe a half dozen a month - is now a deluge of questions that come from every continent on the globe. People write asking for advice about everything that falls under the New Age umbrella -  the occult, cults, self-help and alternative fads, Eastern meditation practices, and various religious movements both inside and outside of the Church.

9) Christ is not seem as the Redeemer but as one among many "enlightened" persons.

10) In New Age, humans are not the reason for creation. Instead, creation is thought to be eternal and self-sufficient. We’re nothing special - just one among equals with the animals, plants, etc.