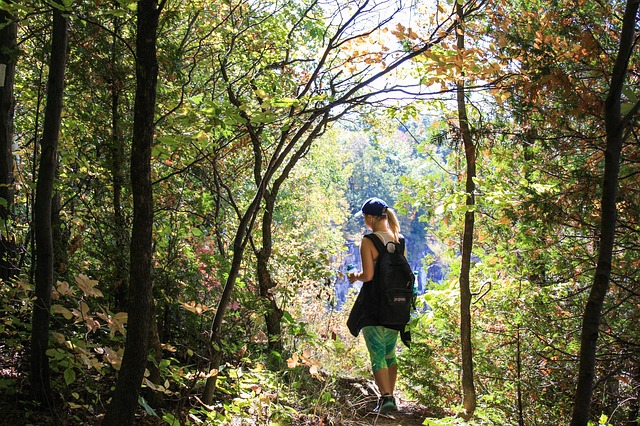 "I don't really know what happened," she told reporters. "All I can say is that ... I have a strong sense of internal guidance, whatever you want to call that -- a voice, Spirit, everybody has a different name for it. My heart was telling me walk down this path, go left. Great. Go right. It was so strong."

"At that point I had no choice because everything looked the same. I said, 'The only thing I have is my gut. I don't have a compass. I don't have a cell phone,'" she said. "'So, Spirit,' or whatever you want to pray to, I said, 'I need your help right now.'"

No where does the devil wreak more mischief than in the area of discernment. It is so easy to be deceived that if one does not spend daily time in prayer becoming familiar with the voice of God, they will get as hopelessly lost as this yoga instructor. As St. Ignatius of Loyola taught, God does speak to us through various interior movements, our feelings, thoughts and desires – what the hiker referred to as her heart telling her to take a certain turn in the path - but if these “gut instincts” are not formed on the right foundation, the devil can easily use them to delude us.