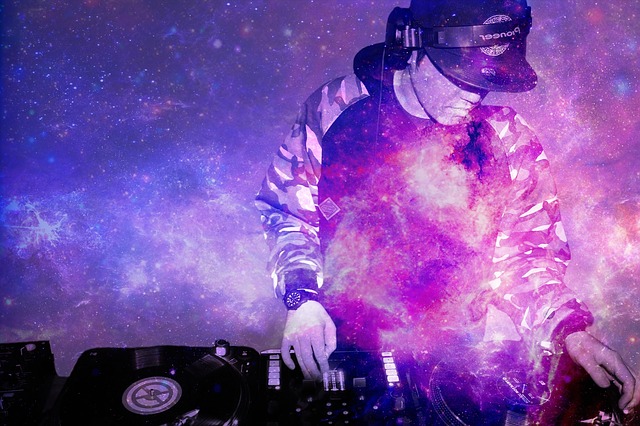 "Maybe if we had known more about what was happening here, we would have probably put more controls on it,” Monsignor Frank Scollen told a local station. “We need to bring about social change but we need to do it in a non-violent way.”

“He then goes into an extended lament over the murder Nipsey Hussel, BIGGIE, Tupac Shakur, Selena, and other performers," explains Catholic League president Bill Donohue.

"He should have stopped there. Instead, he starts cheering for the death of innocent persons. Lucas' dislike of President Trump, Fox News host Laura Ingraham, and Fox contributor Tomi Lahren leads him to call for their speedy death.”

He adds: “If this isn't bad enough, Lucas directs all his anger at God. He blames God for the murder of these troubled celebrities, and is outraged that the Almighty would allow for the premature deaths of Michael Jackson and Trayvon Martin. That's right, God is responsible, not those who self-destructed.”

The League is calling upon the faithful to register their complaints with Lucas’ Contact Lucas' general manager by emailing: djoshi@joynerlucas.com