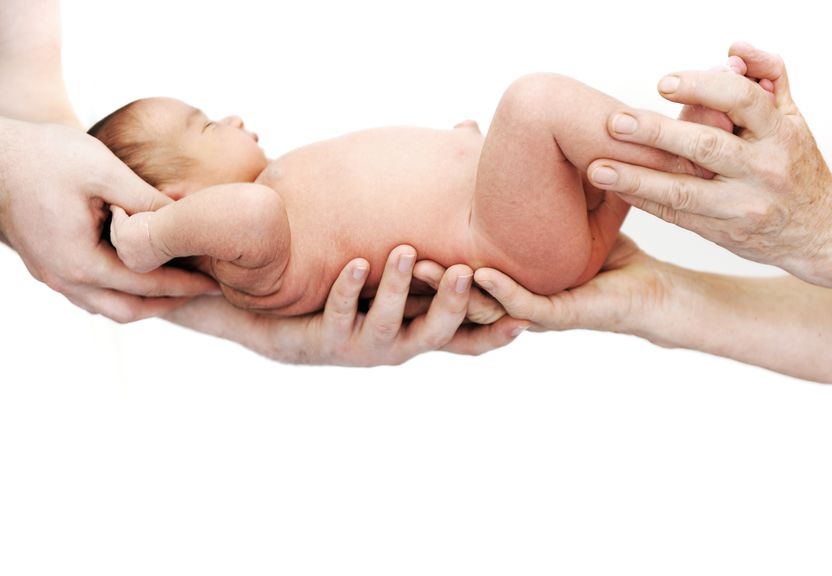 “Babies born alive during the process of abortion deserve the same care and medical assistance as any other newborn. To not provide care is a lethal form of discrimination against the circumstances of the child’s birth...This bill would add specific requirements to help ensure that babies born alive after an abortion attempt can have a fair shot at life.”

The bishops have compiled a fact sheet, entitled "Born-Alive Basics," which is full of evidence of the slaughter of these innocent babies that is going on every day in the United States and Canada.

“A Planned Parenthood representative testified in 2013 that even if the baby was born and alive, the decision on what to do with the newborn would still be left up to the mother and the doctor. While Planned Parenthood later issued a statement in response to the outrage generated by the original comments saying they would provide appropriate care to the infant, the first statement before they had time to adjust their story to public opinion seems likely to be the more honest," the bishops report.