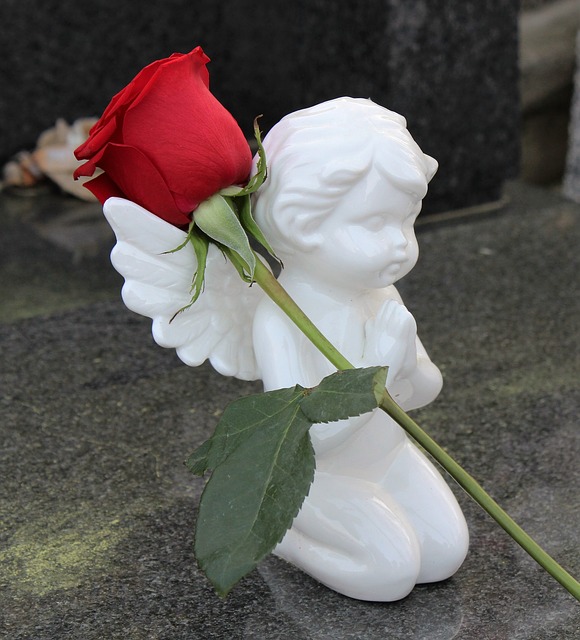 Thanks to the state’s new abortion law, a man who stabbed his pregnant girlfriend to death in the hallway of her apartment building on Saturday will not be charged with killing the child.

The Daily Wire is reporting on the tragedy which stole the life of 35-year-old Jennifer Irigoyen, a real estate broker and classical pianist. According to witnesses, Irigoyen’s 48-year-old boyfriend, Anthony Hobson, dragged her screaming from her apartment and stabbed her to death in the vestibule of the building. Hobson targeted her stomach in his vicious attack while the woman pleaded for the life of her unborn child.

“He’s got a knife! He’s going to kill the baby!” witnesses heard her scream.

According to the New York Post, building superintendent Lisa Raymos said surveillance video showed that “The first time, he stabbed her in the stomach.’’

By the time residents were able to reach her, Irigoyen was gasping for air and “bleeding out.” She was rushed to a nearby hospital where she and her unborn child were pronounced dead.

Police later reported that the victim, who was also a professional Latin ballroom dancer and Zumba instructor, was stabbed several times in the neck and in the left side of her stomach. She also had defensive wounds on both hands.

“She was fighting for her life,’’ a law enforcement source told the Post.

Hobson later turned himself in to police and was initially charged with murder, tampering with physical evidence, abortion, and criminal possession of a weapon; however, due to a provision in the new abortion law, the charge of abortion was dropped.

“Even though Irigoyen wanted her baby, it was not considered a life under the new law,” the Wire reports.

Under the new Reproductive Health Act (RHA), the state’s criminal code was repealed to remove more than just the law limiting abortions beyond 24 weeks. It also removed protections for “wanted” unborn children by removing abortion from the criminal code. This means that after January 23, someone who murders a pregnant woman and her unborn child in the state of New York will not be charged with killing the child, only the mother.

As the Wire’s Ashe Schow writes, “Ostensibly billed as a ‘women’s healthcare’ law, the RHA states that ‘every individual who becomes pregnant has the fundamental right to choose to carry the pregnancy to term, to give birth to a child, or to have an abortion.’ Irigoyen didn’t get to make those choices, yet the man who did won’t be charged for ending a pregnancy she wanted.”

The New York State Catholic Conference warned about this exact scenario in its opposition to the RHA, saying that this provision “removes accountability for those who would harm unborn children outside the context of medical termination of pregnancy.”

Judging by the eyewitness accounts of that terrible day, if Irigoyen was alive today, she would not agree that the child she fought so desperately to save during the last moments of her life was unworthy of legal protection.

May the God of justice and mercy bring about the end of this barbaric law and grant eternal peace to its victims.