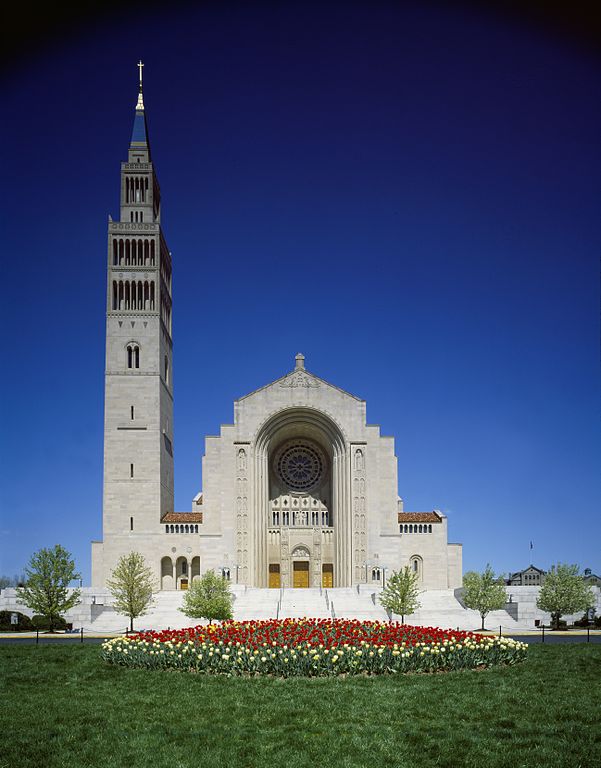 Archbishop Joseph Naumann of Kansas City left pro-abortion talking points in tatters last night when he delivered a powerful homily in defense of life at the National Prayer Vigil for Life.

LifeSiteNews.com is reporting on the homily, delivered at the Vigil Mass at the Basilica of the National Shrine of the Immaculate Conception, in which the Chairman of the U.S. Bishop’s Committee on Pro-Life Activities unveiled the lies behind a litany of pro-abortion talking points.

The Archbishop, who has a long track record of defending Church teaching on abortion, started off with the deception behind two of the nation’s top abortion laws – Roe v. Wade which legalized abortion and Doe v. Bolton which opened the door to abortion  through nine months of pregnancy. Referring to the two laws as the “tragic twins” of the Supreme Court, he pointed out that both of the women involved in the cases - Norma McCorvey in Roe and Sandra Cano in Doe – later claimed to have been deceived by their lawyers who used them to advance their ideological goal of legal abortion.

He said it was “absurd” to claim that the U.S. Constitution allows for abortion, calling Roe nothing more than an exercise in “raw judicial power.”

No other issue can compare to the death of 60 million innocent children, he argued, saying that it’s the pro-abortion position that is extremist, not the pro-life cause.

“Protecting the life of unborn children is the preeminent human rights issue of our time,” he said. Abortion “attacks the sanctuary of life – the family. Abortion advocates pit the welfare of the mother against the life of her child.”

Every abortion “wounds and scars mothers and fathers who must live with the harsh reality that they’ve hired someone to destroy their son or daughter,” he said.

As for those who claim the defense of life is imposing one’s religious beliefs on others, the Archbishop boldly reminded: “One does not need religious revelation to know the killing of innocent human life is inhumane.”

Anyone looking for powerful pro-life talking points for life should take a minute to view this video of the Archbishop’s 23-minute homily.