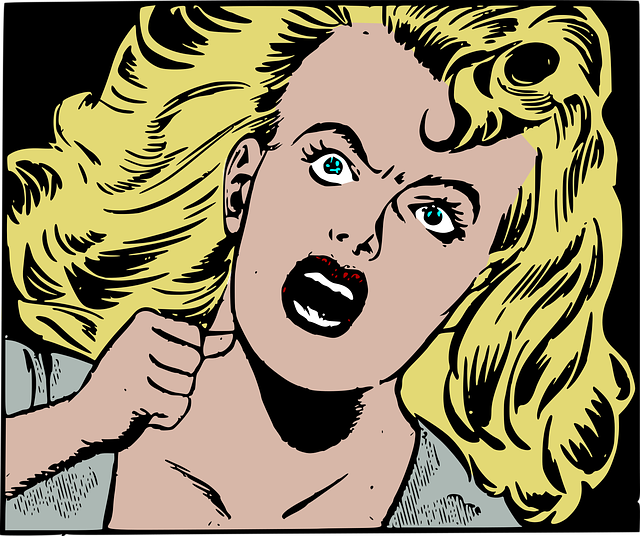 In a hard-hitting op-ed published by The Daily Signal, managing editor Katrina Trinko blasts the movement for adopting the incredibly ludicrous standard of #believeallwomen – particularly because of how blatantly this standard is tossed aside when  discussing “politically correct” sexual predators like Bill Clinton.

“This is madness,” Trinko writes. “And it does a great disservice to sexual assault survivors. There is much advocates of the #MeToo movement could do to help victims, from encouraging quick reporting of the assaults (particularly crucial if physical evidence exists) to working with police departments and hospitals to be sensitive and helpful to traumatized survivors. . .”

Instead, it's dissolving into just another wing of the radical Women’s March crowd whose leaders are now referring to Sen. Susan Collins (R-ME) as a “rape apologist” simply because she did not believe the evidence was enough to convict Supreme Court nominee Brett Kavanaugh of sexual assault.

Such cruel and unjust labels “showed that for some on the left, this was never about fairness or due process or anything but exploiting the very real—and concerning—emotional trauma of millions of women to advance a political goal," Trinko writes.

Just because people don’t believe there was enough evidence to convict Kavanaugh does not mean they think Ford is a liar, or that the pain of their assaults is not being recognized, or that they hate women. This kind of hysterical response is enormously unhelpful for the cause of abused women.

". . . [T]he push to #believeallwomen—regardless of evidence and credibility—only undermines the movement,” Trinko adds. “And that’s not the only way liberal activists have let down women in this round.”

For example, during Ford’s September 27 testimony, she expressed surprise when learning that Senate Judiciary Chairman Chuck Grassley (R-IA) had offered her the opportunity to come to California and interview her in private rather than subject her to the media frenzy of a public testimony.

When Republican counsel Rachel Mitchell asked Ford if she had been advised of this offer by her counsel, one of her lawyers interjected to say any such conversation would be “privileged” and therefore shouldn’t be disclosed.

But Ford, obviously surprised, said: “I just appreciate that you did offer that. I wasn’t clear on what the offer was. If you were going to come out to see me, I would have happily hosted you and had you—had been happy to speak with you out there. I just did not—it wasn’t clear to me that that was the case.”

But this wasn’t the only way Ford was let down. She also testified that a very limited number of people had access to her letter and yet it still managed to find its way into the public domain.

As Susan Collins pointed out in her statement, “She [Ford] testified that she never gave permission for that very private letter to be released. And yet, here we are. We are in the middle of a fight that she never sought, arguing about claims that she wanted to raise confidentially.”

In other words, Ford was played by the very people who were supposed to be protecting her.

“ . . .[O]f course, private questioning wouldn’t have led to the visuals of Ford testifying, visuals splashed across social media by activists,” Trinko points out. “Her letter remaining private would not have led to a nationwide media circus over an alleged incident 36 years ago. It’s hard not to be cynical about what happened to Ford—and why.”

“Hirono’s remarks did a grave disservice to the many, many men who have treated women with nothing but respect, and who perhaps have intervened to try to keep women safe from other men," Trinko writes.

Instead, the way forward for sexual assault survivors is “to press for justice, one individual case at a time. It’s not to shut up all men, or automatically believe all women," Trinko adds.

In spite of the way some radicalized feminists are framing their arguments, Ford doesn’t represent all women who have been assaulted anymore than Kavanaugh represents all men who have assaulted women.

This is why, if the #MeToo movement wants to survive, it has to stop acting like a bunch of hormonal lunatics who have nothing intelligent to say.

Hate, hysterics, and hyperbole is no way to win an argument and unless we put a stop to it now, we're going to lose this battle and our chance to bring awareness and justice to assault survivors.