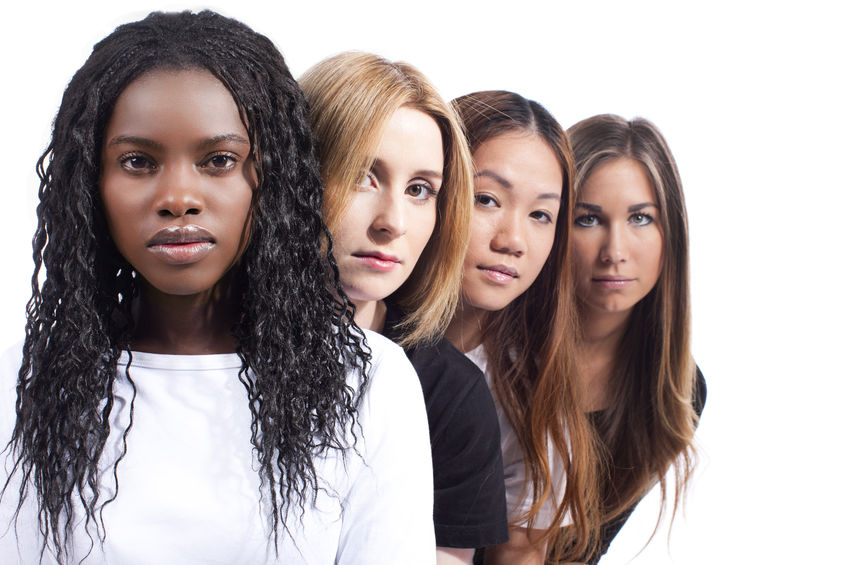 Polls have found that seven out of 10 young voters support restrictions on abortion, results that are giving pro-life women the perfect opportunity to use their feminine genius to open the eyes of young women to the truth about U.S. abortion law that is too often hidden behind “reproductive rights” misinformation.

The Christian Post is reported on the poll which was released last year by Students for Life of America’s Institute for Pro-Life Advancement. Conducted by the polling company, inc./Woman Trend, it found that only seven percent of millennials – people between the ages of 22 and 36 – support taxpayer funding for abortions and abortion without any legal restrictions.

On the other hand, 70 percent of those surveyed said they support limits on abortion with 42 percent saying they oppose abortion “broadly.”

Even though equal numbers identify as “pro-life” and “pro-choice,” being “pro-choice” doesn’t necessarily mean that they support abortion on demand through nine months of pregnancy. Pollsters found that many millennials (28%) support specific policies such as parental notification, limiting late-term abortion, and halting government funding of the practice.

The poll also found that 41 percent support overturning Roe v. Wade with 51 percent saying they opposed Roe after learning that it allows abortion through all nine months of pregnancy.

Fifty-six percent oppose selling chemical abortion drugs on-line or dropping the requirement for a physical exam because of the risks to women.

By a three-to-one margin, (48% vs. 17%) millennials said they prefer that their tax monies go to Federally Qualified Health Centers rather than Planned Parenthood.

While this poll is definitely bad news for anyone who thinks millennials are an automatic vote for abortion on demand, folks on the pro-abortion side of the aisle can also learn some valuable lessons from these findings.

As Kristan Hawkins, president of Students for Life, explained to the Post, “ . . .[L]abels like pro-life, pro-choice, access, health, or women’s rights often camouflage the true realities of the policies that today crisscross the country,” Hawkins told the Post.

What we need to do is unveil the “nitty gritty details” of abortion law so that the younger generation can see just how radical some of these laws really are.

“Especially as we talk with Millennials, who are often outside the political structure of Washington, D.C., the anti-abortion movement must be clear on what we are advancing and its impact on mothers, the preborn and taxpayers,” said Hawkins.

Women play a key role in providing vital information about respect for life, particularly when it comes to mentoring younger women, too many of whom are falling into the “pink hat” movement due to the prevalence of misinformation on the subject of “reproductive rights.” There are a few simple things we can do to change that!

First, remember that we have been called to “watch carefully over the future of our race” and to do so by employing our feminine genius which has equipped us for just such an endeavor. We have the sensitivity to understand the hearts of others, the receptivity to be open to the gift of life no matter what form it takes, the generosity to make ourselves available to those who need us, and the maternal instinct that promotes unity and peace in the human family.

Second, we need the grace to learn how to apply this genius to the world around us. This is why our first line of defense must always be prayer - to God the Father asking for the grace to use the gifts of our feminine genius for His sake, to God the Son for the grace to endure whatever hardships this might entail, and God the Holy Spirit for the wisdom and love we need to convey the truth to those who might not be open to hearing it.

Third, we must do our homework! Stay abreast of the truth about abortion and “reproductive rights” law in the US by taking the time to visit pro-life websites and conservative news outlets such as this one. The vast majority of mainstream media is pro-abortion and often presents a distorted view of the pro-life position, often referencing it as “fanatical” or “anti-woman.” This makes alternative news outlets the only source of factual information on the pro-life position.

Always remember that many of those who are promoting the culture of death also do their homework even though they don’t have any more time than we do. But passion to promote their cause fuels them to do whatever it takes to win over the minds and hearts of others.

However, we are not fueled by human passions which are swayed by every turn of the wind. Our fuel is the grace of God which gives us a supernatural strength to not only engage in the fight, but to do so with wisdom and grace.

Want to learn more about your genius? Sign up for the Women of Grace® Foundational Study program and learn all about it!