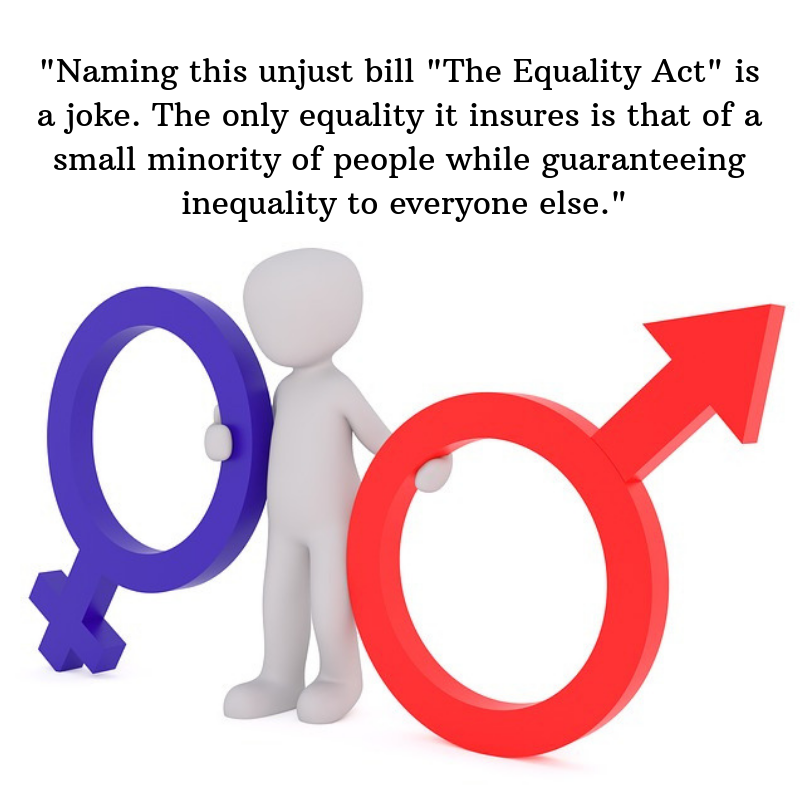 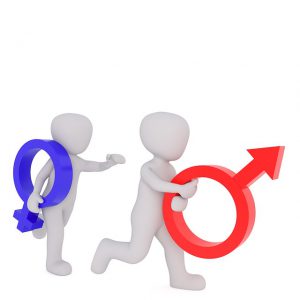 Naming this unjust bill "The Equality Act" is a joke. The only equality it insures is that of a small minority of people while guaranteeing inequality to everyone else. We can - and must - do better than this!