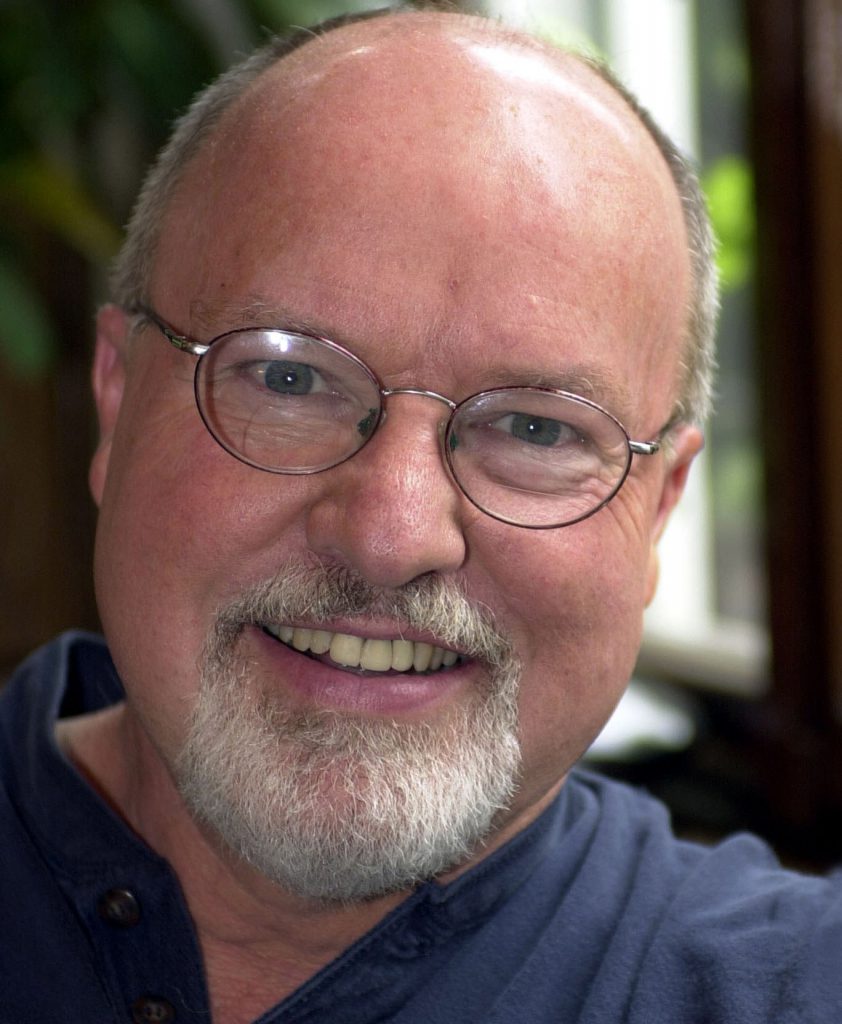 In a recent article appearing in The New Yorker, the theme of creating a new version of Christ and the Church remains very much a part of Rohr’s teaching. He even goes so far as to refer to conservative Christianity as a “toxic religion” and espouses a belief in the Cosmic Christ who is "the spirit that is embedded in—and makes up—everything in the universe, and Jesus is the embodied version of that spirit that we can fall in love with and relate to.”

Not surprisingly, Rohr also teaches that we don't need to follow Jesus or practice the tenets of any formal religion in order to be saved. A person just has to “fall in love with the divine presence, under whatever name.” 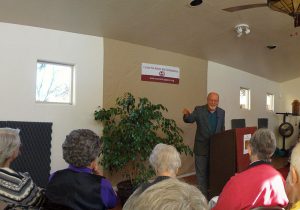 Richard Rohr's long history of preaching error has left many Catholics wondering how he has been allowed to practice his version of spirituality as a Catholic priest for so many years without censure?